Posted on November 15, 2020 by Viktor Sulyandziga 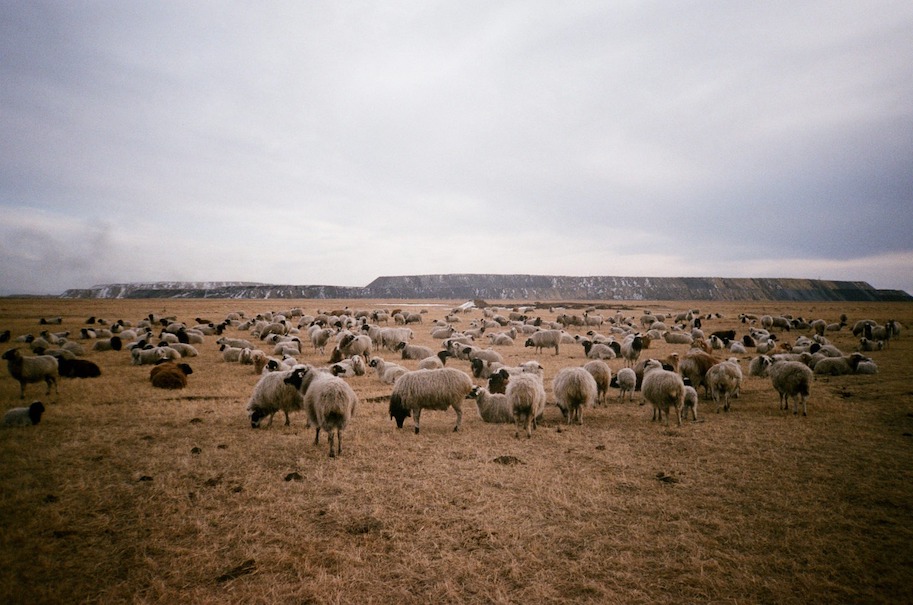 On November 5, 2020, the Eighth Appeals Court of General Jurisdiction annulled two resolutions (No. 151 and No. 152) of the Government of the Republic of Khakassia dated April 15, 2019. According to these resolutions, a total of 17 land plots belonging to Khakassian farmers had to be seized in favor of two coal companies, Mairykhsky Mine and Arshanovsky Mine, which are exploiting coal in Koibalskaya steppe. During the court hearings, it was proven that both resolutions had been adopted contrary to the legal requirements concerning provision of public services, as well as without taking into account numerous violations of land and environmental legislation by the coal companies.

Anti-Discrimination Centre “Memorial” has repeatedly raised the problem of violation of the rights of indigenous peoples by various coal mining operating in Southern Siberia, noting in its human rights report “I won’t Have Any Life Without This Land” that “over the last decade, coal companies have come to the territory of the Koybalskaya steppe, a unique natural complex in Khakassia. Coal mining has already caused irreparable damage to the environment, and local rivers and water reservoirs, air and land have been seriously polluted”.

A large Beysky Сoal Deposit is located in Khakassia, where a total of seven open-pit mines have been developed. Four of them – Arshanovsky, Vostochno-Beysky, Kirbinsky and Mairykhsky – are used for mining coal by open pit method on the territory of the Koybalskaya steppe, the place of residence of the indigenous Khakassian communities. Most of the local indigenous people are farmers, and agriculture is their only source of income. These lands, which are also rich in coal, are currently used by farmers for grazing livestock and making hay. Understandably, the local residents oppose the coal industry and refuse to transfer their land plots to coal companies, which, in turn, are trying to get new territories by various means, including illegal ones, while violating the individual and collective rights of indigenous people.

In the spring of 2019, two coal companies, Mairykhsky Mine and Arshanovsky Mine, tried to seize 17 private plots from farmers in order to expand their coal mining area.

In the fall of 2019, activists of the “Rodnaya Step” public environmental association, which defended the interests of the local indigenous people of Koybalskaya steppe, filed a lawsuit with the Supreme Court of the Republic of Khakassia demanding to annul both of these resolutions. In substantiating their claims, lawyer Viktor Azarakov, who represented “Rodnaya Step” in court, stated that the contested decisions didn’t comply with the provisions of two Russian federal laws (No.101-FZ “On the turnover of agricultural land”, which requires to ground the transfer of agricultural land on the principle of preserving the intended use of land plots, and No.172-FZ “On the transfer of land or land plots from one category to another”, which states that the transfer of land plots from one category to another is not allowed in the event that the requested designated purpose of the land plots does not correspond to the approved documents of territorial planning and other documentation on the mapping of the territory). The plaintiff drew the court’s attention to the fact that the coal mining companies had not provided land reclamation projects, which had to passed through the state environmental expertise. The lawsuit also indicated that the transfer of agricultural land plots into the category of lands for industrial use would have a negative impact on the unique ecological systems of Koybalskaya steppe, which violated the rights of local residents for a healthy environment. Despite the numerous arguments, which proved the illegality of the decisions adopted by the Government of Khakassia, the ruling of the Supreme Court of the Republic of Khakassia dated November 11, 2019 nevertheless refused to satisfy the administrative claim.

Having disagreed with the opinion of the Supreme Court of Khakassia, the lawyers of “Rodnaya Step” filed another legal complaint with the Fifth Appeals Court of General Jurisdiction. In addition to the already indicated grounds for their legal claims, it was also indicated that Mairykhsky Mine, when filing its application for the transfer of land plots, had not stated in the project documentation that it had intended to use the lands for coal mining, while at the same time referring to placement of industrial facilities as the basis for the transfer, although in reality its plans had been different. In addition to that, the plaintiff drew the court’s attention to the fact that there was no evidence of registration of the application of Mairykhsky Mine for the transfer of land from one type of use to another in the electronic document database, which proved the existence of a gross violation of existing regulations concerning provision of public services when resolution No. 151 had been adopted.

Having considered the arguments of both parties, the court agreed that the resolutions of the Government of the Republic of Khakassia No.151 and No.152 did not comply with the legal norms of the federal legislation and declared them annulled.

Representatives of the coal company, not wanting to put up with this court decision, filed another complaint with the Eighth Appeals Court of General Jurisdiction, which, having considered this case on November 5, 2020, dismissed the coal mining company’s complaint and finally declared the resolutions of the Government of Khakassia annulled.