Posted on January 4, 2022 by Viktor Sulyandziga 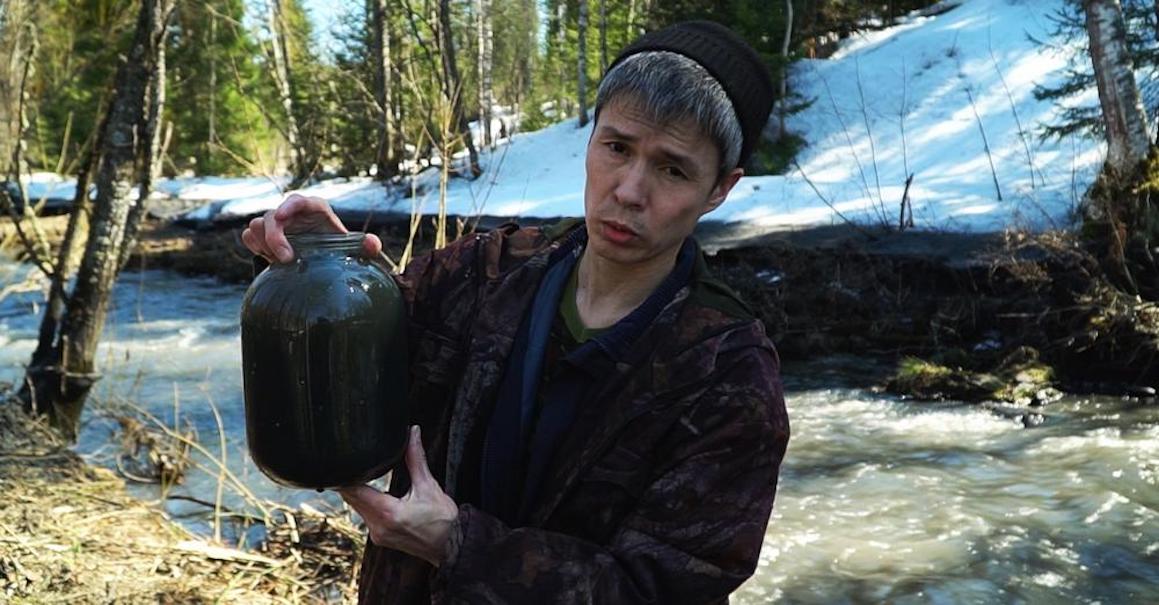 ADC Memorial has reported to the UN Special Rapporteur on human rights to safe drinking water and sanitation on the violation of the rights of the indigenous peoples of southern Siberia to safe drinking water and sanitation. Reports from civil society will be included in the report to the 51st session of the Human Rights Council in September 2022.

The material submitted by ADC Memorial presented an overview of violations of the environmental rights of indigenous peoples of southern Siberia – the Khakas, Shor, and Teleut peoples – who are harmed by the activities of coal and gold mining companies that have polluted the water, soil, and air. Coal mining and placer gold mining have already caused a true environmental catastrophe for many regions. With the development of the coal industry in the Republic of Khakassia, many lakes and small rivers that are a source of drinking water for the local population and for livestock are gradually drying up and becoming polluted. Gold mining is equally destructive for bodies of water. In May and June of 2021, WWF experts identified 30 cases of complex river pollution resulting from placer gold mining in four regions of Siberia on plots along a total length of 1,474 km. Of these cases, five occurred along 203 km in Khakassia, and five were found along 218 km in Kemerovo Oblast. Such a powerful adverse impact on the soil and water of indigenous peoples makes traditional nature use impossible and harms the health of indigenous peoples.

The material devotes special attention to the fact that Russian law does not give indigenous peoples the right to own land that is part of their traditional settlement territories. The law only provides for the right to use lands at no charge in places where indigenous peoples have traditionally lived and supported themselves. As a result, territories that have served as a place of life and activity for indigenous communities for millennia and have been used for traditional trades like raising livestock, hunting, fishing, and foraging are being transferred to private companies that are decimating the natural and cultural environment of these indigenous peoples.

← As Miners Chase Clean-Energy Minerals, Tribes Fear a Repeat of the Past
Statement of the International Committee of Indigenous Peoples of Russia  →