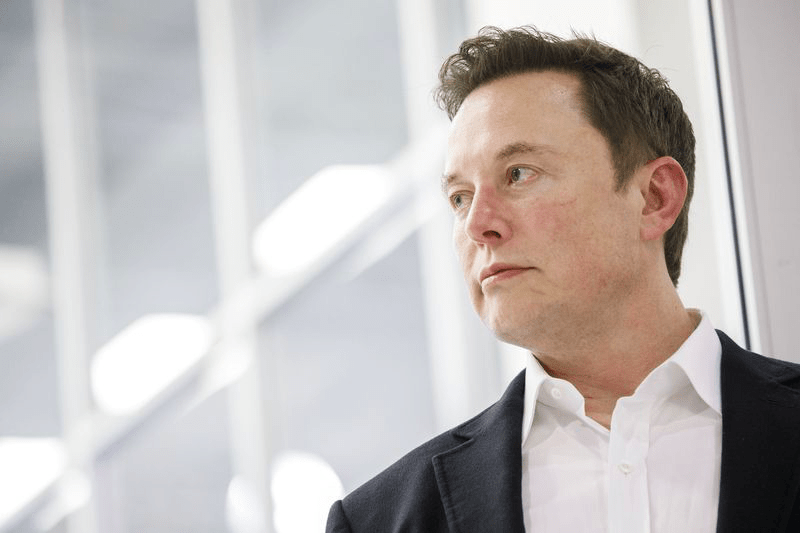 A group of indigenous people in Russia are asking Tesla Inc’s Elon Musk to stop buying supplies from miner MMC Norilsk Nickel PJSC until the company compensates them for environmental damage to their ancestral lands.

“The lands of indigenous people appropriated by the company for industrial production now resemble a lunar landscape,” members of the Aborigen Forum network wrote in an open letter to Musk this week. “Traditional use of these lands is no longer possible.”

The group is asking Nornickel to assess the damage from a massive fuel spill in the Arctic earlier this year, revise its policies toward indigenous peoples and to re-cultivate contaminated areas in the Taymyr Peninsula and Murmansk Oblast, where the company’s operations are based.

The appeal comes after Musk last month promised a “giant contract” to companies mining nickel in an environmentally sensitive way. Supplies of the metal, which is a key component for electric vehicle batteries, could run short as early as 2023, according to BloombergNEF.

The letter adds to pressure on the Russian mining giant, which has long been criticized for its environmental record. It is contesting a fine of as much as $2 billion for the May fuel spill that infuriated Russian President Vladimir Putin.

Russia’s northern indigenous populations are finding their traditional lifestyle under threat from climate change and development. Warmer temperatures are making access to remote areas reliant on frozen roads more unreliable, while pollution from projects to extract the area’s resources have impacted local fish and wildlife that locals rely upon for food.

A spokesperson for Nornickel declined to immediately comment on the letter.

← In the Cheremza tent camp of indigenous activists in the Kemerovo region, police have started to detain protesters
The Saami Council supports appeal from indigenous leaders regarding NorNickel →