Posted on October 1, 2018 by Dmitry Berezhkov 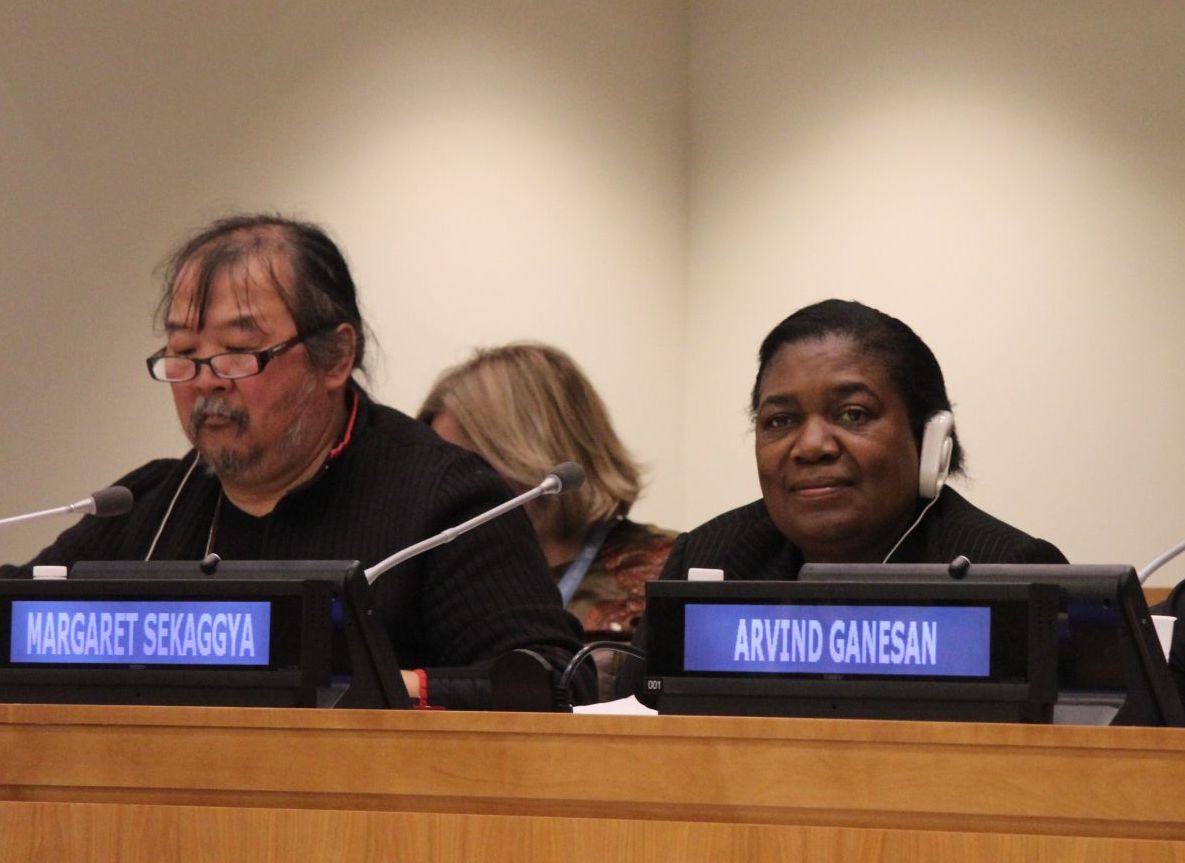 As scholars and experts in the fields of public international law, human rights law, business and human rights, and international economic law, we have closely followed and analysed the work of the Open-ended intergovernmental working group on transnational corporations and other business enterprises with respect to human rights (OEIGWG) established by Resolution 26/9 of the United Nations Human Rights Council in June 2014. Some of us have also participated, in various capacities, in the first three sessions of the OEIGWG.

According to Resolution 26/9, the mandate of the OEIGWG is “to elaborate an international legally binding instrument to regulate, in international human rights law, the activities of transnational corporations and other business enterprises.” Based on the discussion held during the first three sessions as well as a series of open informal consultations held in 2018, the Chairperson of the OEIGWG published a zero draft of an international legally binding instrument on 19 July 2018 and a zero draft of an optional protocol to the proposed instrument on 4 September 2018.

We note that there have been differences in opinion among states regarding the need for such an instrument and its scope as well as content. We also note some states who are of the view that the mandate of the OEIGWG was limited to holding three sessions and that a new Human Rights Council resolution would be required to hold the Fourth Session, which is scheduled to take place during 15-19 October 2018.

This open letter addresses these issues with a view to assist states as well as other relevant stakeholders in engaging with the ongoing process (including the Fourth Session of the OEIGWG) in a constructive and informed manner.

We acknowledge the positive contribution made by the UN Guiding Principles on Business and Human Rights and other initiatives in providing guidance on the relationship between business and human rights. Significant gaps, however, remain in ensuring that businesses respect human rights and effective remedies are available to victims of business-related human rights abuses. There is also no legally binding international framework to facilitate mutual cooperation and international assistance among states to hold business enterprises accountable for human rights abuses. We believe that an international legally binding instrument would strengthen and complement existing regulatory initiatives and evolving good practice regulation at the national level.

Even though we consider that the zero draft needs substantial refinement and revisions to adequately fulfil the mandate of the OEIGWG, it provides a valuable basis for further negotiations. We believe that if future negotiations are conducted in good faith, this should lead to a result which reflects the common goals of all stakeholders to promote respect for human rights by business and improved access to effective remedies for victims of business- related human rights abuses.

In addition to establishing the mandate of the OEIGWG, Resolution 26/9 also provides that the two first two sessions of the OEIGWG “shall be dedicated to conducting constructive deliberations on the content, scope, nature and form of the future international instrument”. The Chairperson-Rapporteur’s was to “prepare elements for the draft legally binding instrument for substantive negotiations at the commencement of the third session”.

As further sessions are not explicitly mentioned in the text of Resolution 26/9, there have been questions as to whether the OEIGWG’s mandate allows holding a Fourth Session (and subsequent sessions). At the outset, it should be noted that even though the Resolution only refers to three sessions, it does not say that these would be the only sessions. In fact, the context, object and purpose of Resolution 26/9 suggest that the mandate of the OEIGWG is not limited to just three sessions. As stated in paragraph 1, the OEIGWG’s “mandate shall be to elaborate an international legally binding instrument”, not just have three sessions. Paragraph 3 of the Resolution further provides that the elements to be prepared by the Chairperson-Rapporteur should serve as the basis of “substantive negotiations”. It is thus clear in our view that the mandate of the OEIGWG is not confined to preparing the background for such negotiations but includes conducting such negotiations on a substantive level. This conclusion is also supported by the open-ended nature of the IGWG.

While it may have been the practice in the past that the Human Rights Council would revisit and renew the mandate of an OEIGWG in similar cases, there is no legal requirement to do so. In the absence of a decision of the Human Rights Council to amend the mandate of the OEIGWG, the Fourth Session and any subsequent session rest on the solid legal basis of Resolution 26/9.

In view of the above observations, we strongly urge all states to engage constructively and in good faith with the process of negotiating an international legally binding instrument. By doing so, states will demonstrate their continuous commitment to respect, protect and fulfil all human rights amidst the challenges of the 21st century.

Signatories (institutions are for identification purposes only)