Forced mobilization in Russia among indigenous peoples for the war in Ukraine. Open letter for UN

Posted on December 15, 2022 by Viktor Sulyandziga 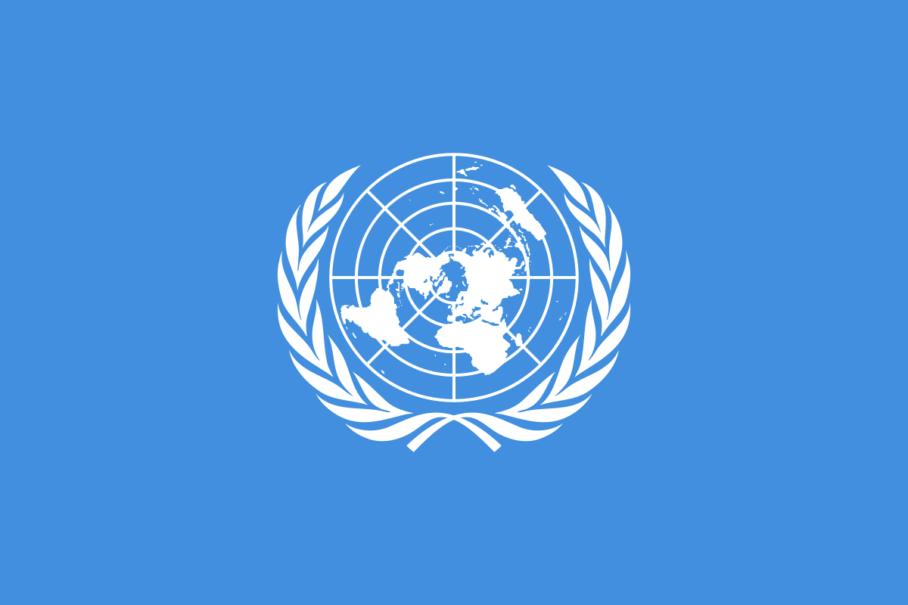 Since September 21, 2022, in Russia there has been taking place a massive mobilization among the civilian population for the war against Ukraine. We, the representatives of indigenous peoples, speak against this inhuman war unleashed by the Putin regime, and we call on UN bodies, international organizations and states to take all measures to help stop the Russian aggression against Ukraine and the mass mobilization carried out among the Russian population.

During the mobilization, the Russian authorities are committing massive human rights violations, undermining the right to freedom of movement, the right to freedom of expression, and others. In many cases, mobilization in Russia is carried out by violent methods, against the will of the persons enrolled for military service. The indigenous peoples of the Russian Federation also got drafted.

According to the Universal Declaration of Human Rights, the International Covenant on Civil and Political Rights, everyone has the right to life, liberty and security of person. The right to life is an inalienable right of every human being. No one may be arbitrarily deprived of life.

The UN Declaration on the Rights of Indigenous Peoples, one of whose goals is to overcome historical injustices that have resulted in indigenous peoples becoming victims of colonization, losing their lands, territories and resources, establishes additional guarantees for the protection of the rights of these peoples.

The Declaration states that persons belonging to indigenous peoples have the right to life, physical and mental integrity, liberty and security of person, that indigenous peoples have the collective right to live in freedom, peace and security as distinct peoples and must not be subjected to any acts of violence. It also points out that states should consult in good faith with the indigenous peoples concerned, through their representative institutions, in order to obtain their free, prior and informed consent, before taking and implementing legislative or administrative measures that may affect them.

However, the ongoing mobilization activities among indigenous peoples in Russia massively violate their individual and collective rights.

Numerous evidence and analysis confirm that mobilization in Russia is most active in rural areas and in poor regions of the country. This is happening because the authorities are afraid of the growth of protest moods in major cities, and the development of corruption in Russia makes it possible for wealthier citizens to pay a bribe that allows them to evade the draft.

Meanwhile, more than two-thirds of the indigenous peoples of Russia live in rural areas. Indigenous peoples continue to be one of the most socially vulnerable groups in the population. With the exception of some oil and gas producing regions, indigenous peoples, in general, live in the most economically disadvantaged areas of the countries.

Small communities of indigenous peoples are generally located in remote areas, with undeveloped infrastructure, communications and a low level of education. In these areas, indigenous peoples face considerable difficulties in accessing alternative information, being subject to informational influence by state authorities.

As a result, this led to a disproportionately high rate of conscripts among Russia’s indigenous peoples. While the Russian authorities claim that no more than 1% of the number of those liable for military service in the country will be called up for military service, in some villages of the Russian Arctic, Siberia and the Far East, where indigenous peoples live, more than 20% of the male working-age population was mobilized.

In particular, there were reports that 181 people were mobilized from the village of Bogorodsk in the Komi Republic, out of a total population of about 700 people, which is 26% of the population of the village. In the village of Olenek in the Olenek national district of the Republic of Sakha (Yakutia), 50 people were to be mobilized, that is 39% of masculine population of the village aged 18 to 35 years. Due to the lack of stationary medical facilities in hard-to-reach northern settlements, cases of mobilization of people with chronic diseases without a medical examination have become more frequent. Fathers with many children are also mobilized, which puts their families living in harsh climatic conditions on the brink of survival.

There are known cases of mobilization of representatives of the indigenous peoples of the North, engaged in reindeer herding. Such cases were recorded in the settlements of Andryushkino, Kolymskoye, Sangar and Topolinoye in the Republic of Sakha (Yakutia), which are places of compact residence of Evens, Yukaghirs and Chukchis.

There are already numerous testimonies of the deaths of representatives of indigenous peoples involved in the war with Ukraine. The police, the Russian Guard and the Russian intelligence agencies are persecuting indigenous activists and indigenous human rights activists who speak out against the war with Ukraine and mobilization. Aggressive state propaganda does not provide an opportunity to convey an alternative point of view to remote communities, which cannot but resemble a difficult colonial past, through which the indigenous peoples had to go.

In addition, despite the numerous recommendations of UN bodies to the Russian Federation, there are no statistics in the country that would take into account the data, how many representatives of indigenous peoples were mobilized for the war.

On October 31, President Putin announced the end of mobilization in Russia. However, no official document on the end of the mobilization was issued, and numerous testimonies show that Russian authorities continue to draft soldiers secretly, including among Russian prison inmates, students, and other population categories.

Considering that many indigenous peoples of the Russian Arctic, Siberia and the Far East are extremely small in number, and some of these peoples number only a few hundred people, mobilization carried out without any prior consultation threatens the very physical existence of the indigenous peoples of Russia, violates their rights enshrined in United Nations Declaration on the Rights of Indigenous Peoples.

In connection with the above, we ask you:

1. To help end the war unleashed by President Putin against Ukraine, withdraw the Russian army from Ukrainian territory and restore Ukraine’s state borders in accordance with the 1991 international agreements.

2. To pay close attention to the problems of violation of the rights of the indigenous peoples of Russia, occurring in the course of mass mobilization.

3. To address the Russian Federation with a demand to stop mass violations of the rights of indigenous peoples in the context of ongoing mobilization.

4. To address the leadership of Russia with a demand to stop mobilization for the war with Ukraine among the indigenous peoples of Russia

6. To create a separate commission to study the impact of Russia’s war against Ukraine on indigenous peoples.

7. To prepare a separate report on the impact of the war on the indigenous peoples of Ukraine and Russia.