Posted on August 31, 2022 by Viktor Sulyandziga 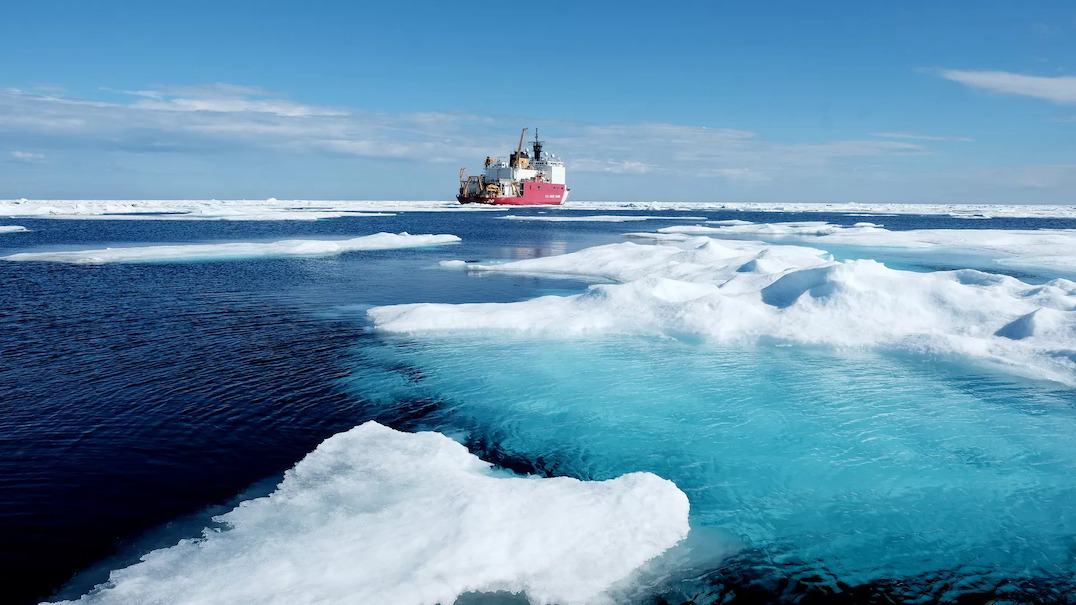 The Biden administration announced Friday it will nominate an ambassador-at-large for the Arctic, raising the profile of American policymaking for the region.

Why it matters: The move comes at a time of increased militarization in the far north, with NATO members squaring off against Russia, and at a time of rapid climate change that is making the Arctic more accessible.

The big picture: U.S. Arctic policy is currently handled by a coordinator within the State Department. The White House is seeking to elevate such a role to a full ambassadorship, pending confirmation from the Senate.

Context: Until recently, the Arctic was a region characterized by cooperation, rather than competition.