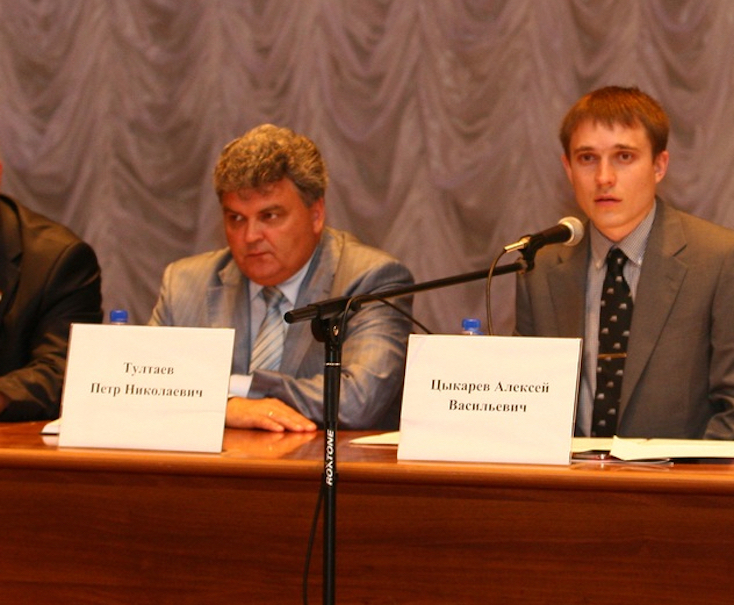 of the All-Russian Public Movement
“Association of Finno-Ugric Peoples of the Russian Federation”.

We, the representatives of Finno-Ugric peoples of Russia, express our support to the President of the Russian Federation, Vladimir Vladimirovich Putin, who has decided to protect the rights and interests of the inhabitants of Donetsk and Lugansk People’s Republic and arranged forced and necessary measures to strengthen the security of our country.

We believe that the revival and spread of Nazi ideology, a manifestation of any forms of discrimination on linguistic, national and religious grounds, are absolutely unacceptable in the present-day world.

Our compatriots, relatives and loved ones live beyond the Russian-Ukrainian border, and they became hostages of the policy aimed at inciting hate and hostility in society.

← Why the Saami Council damages the Saami community with its political, biased and anti-Russian statement
Аn appeal of the International Committee of Indigenous Peoples of Russia to representatives of indigenous peoples in the Russian armed forces →