Posted on October 9, 2021 by Viktor Sulyandziga 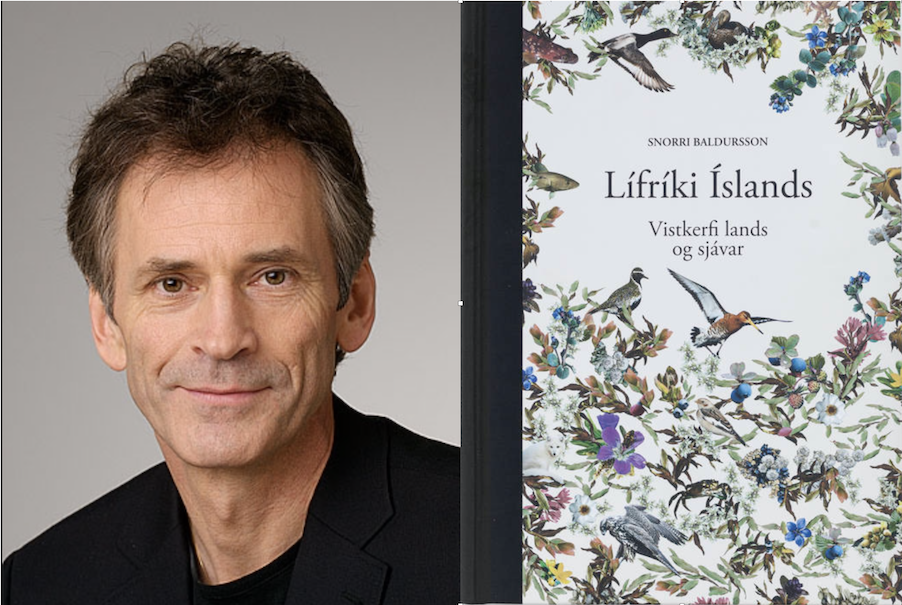 Snorri Baldursson passed away on September 29. We lost our member and close friend at the much too early age of 67. And Iceland and the Arctic lost its leading Ambassador for Conservation of Flora and Fauna. We remember him with his inspirational and motivating spirit from his time as head of the Arctic Council program on the Conservation of Arctic Flora and Fauna (CAFF), or when we were meeting with him and colleagues from all over the Arctic in the Siberian Lena Delta discussing the future development of the Arctic Protected Area Network, or from his strong engagement for the protection of the Icelandic Highlands. His death is a major loss for the Icelandic and Arctic nature conservation movement, but his name will be closely related to the legacy he left us with the World Heritage Site Vatnajökull national park. And the best gift Iceland could provide in his honor would be if his dream of protecting the entire Icelandic Highland as a national park would be implemented in the near future.

The Icelandic biologist, Dr. Snorri Baldursson, passed away at home in the early hours of 29th September. The cause of death was brain cancer.

After finishing his studies abroad Snorri became involved in research on land reclamation and conservation, focusing intensely on these subjects during the last 20 years. He was also active in nature conservation and wrote influential articles and books as well serving on the boards of NGOs and public institutions.

Snorri was director of CAFF from 1997 – 2002, then took a management position at the Institute of Natural History 2002 – 2008, and was the head ranger at the Vatnajökull Glacier Park and chairman of Landvernd, the Icelandic Environmental Association, 2015 – 2017. Finally, he served as director of the Department of Resources and Environment at the Agricultural University of Iceland from 2018.

In 2014 Snorri published the book on the Flora and Fauna of Iceland for which he received the Icelandic Litterature Award in the category science and general interests. Then, last month Snorri published a book on Vatnajökull Glacier Park: World Treasure. The book was based on his work leading and editing Iceland‘s successful application for a UNESCO World Heritage Status for the Park, granted in 2019. For this Icelanders and the global conservation community are greatly indebted to Snorri and his excellent work.

Last summer Snorri established Skrauta, an NGO which campaigns for the protection of Vonarskarð, a very precious wilderness area at the centre of the Icelandic Highlands; an essential and successful undertaking, indeed.

In Iceland Snorri will be remembered for his legacy in nature conservation and communication, his cosmopolitan view on environmental issues, his inspiring books and teaching.

← A Problem of Moscow’s Own Making: Who is an Indigenous People in the Russian North?
UN Human Rights Council adopts historic resolutions on the right to a Safe Environment, Climate Change and the Rights of Indigenous Peoples →