Russia: Siberian shaman who marched against Putin is indefinitely confined to a psychiatric hospital

Posted on October 6, 2021 by Viktor Sulyandziga 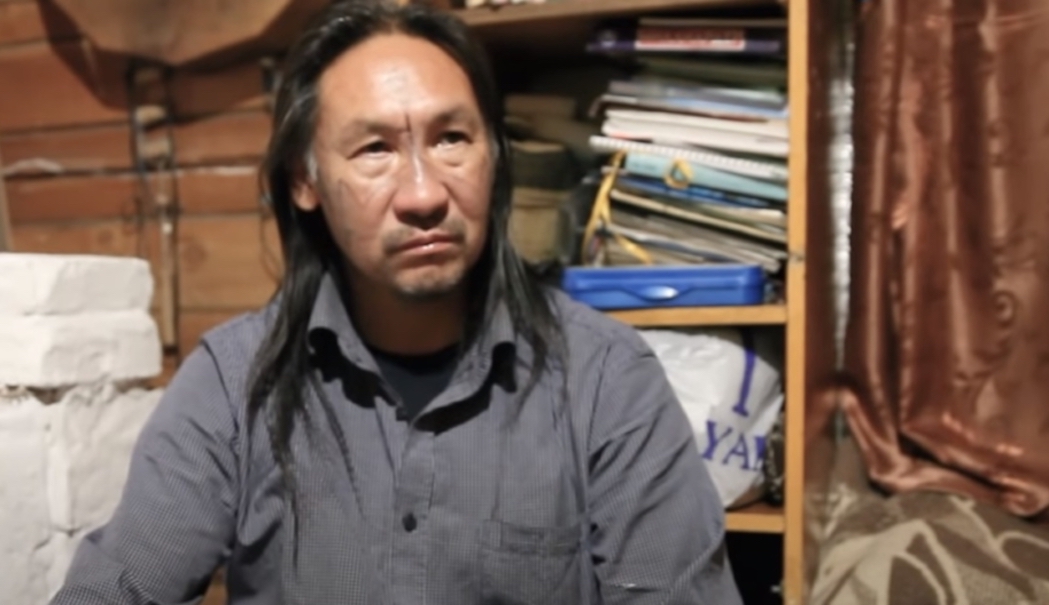 Responding to a court decision that came into force today to indefinitely confine Siberian shaman, Aleksandr Gabyshev, to a psychiatric ward for vowing in 2019 “to purge” President Vladimir Putin from the Kremlin, Natalia Zviagina, Amnesty International’s Moscow Office Director, said:

“Aleksandr Gabyshev has become a symbol of grassroots resistance to the increasingly repressive government of Vladimir Putin, so it is not surprising that the authorities went to such extreme lengths to silence him and smear his name. Once again, the authorities are using ‘psychiatric care’ as a punishment – a method tried and tested during Soviet times.

“It is genuinely shocking to see how easily the life of someone who dares to peacefully express their views and criticize the authorities is destroyed by the powerful and repressive tools of the state.

“Compulsory psychiatric treatment is a form of torture and other ill-treatment. The authorities must refrain from any involuntary therapy and release Aleksandr Gabyshev immediately and unconditionally, as he has been sentenced to indefinite compulsory psychiatric treatment solely for peacefully exercising his right to freedom of expression. The use of punitive psychiatry as a method to silence dissent must stop now.”

Today, an appeal by Aleksandr Gabyshev was unsuccessful and the decision on indefinite forced hospitalisation has been upheld.
On 26 July, the Yakutsk City Court ruled that Aleksandr Gabyshev must be confined indefinitely to a psychiatric hospital for compulsory “intensive” treatment. Today the court decision came into force after his defence team lost their appeal. The court declared Aleksandr Gabyshev “insane” and lacking legal capacity, and was found guilty of “using violence against police officers” and “calling for extremism”.

In 2019, Aleksandr Gabyshev became widely known after he walked hundreds of kilometres from Yakutsk to Moscow, promising to use his self-proclaimed magic powers to “purge” President Vladimir Putin from the Kremlin. In September 2019, after travelling around 3,000 km – over a third of the way to Moscow – he was abducted by police and accused of suspected “public calls for extremism”, then briefly placed in a psychiatric hospital for examination. He was released two days after, only to be forcibly hospitalized again in May 2020 – this time purportedly because he refused to be tested for Covid-19. He was released two months later after public outcry, and an international campaign of solidarity, which Amnesty International took part in.

In January 2021, two weeks after Aleksandr Gabyshev announced another march on the Kremlin, 50 police officers broke into his house, arrested him and took him to a psychiatric hospital. This time he was officially charged with making “calls for extremism” and “using violence against police officers”. During his arrest, Gabyshev allegedly tore a riot officer’s uniform and superficially wounded him with a batas, a ceremonial Yakut sword.

← Mining Energy-Transition Metals: National Aims, Local Conflicts
A Problem of Moscow’s Own Making: Who is an Indigenous People in the Russian North? →