Posted on September 17, 2021 by Viktor Sulyandziga 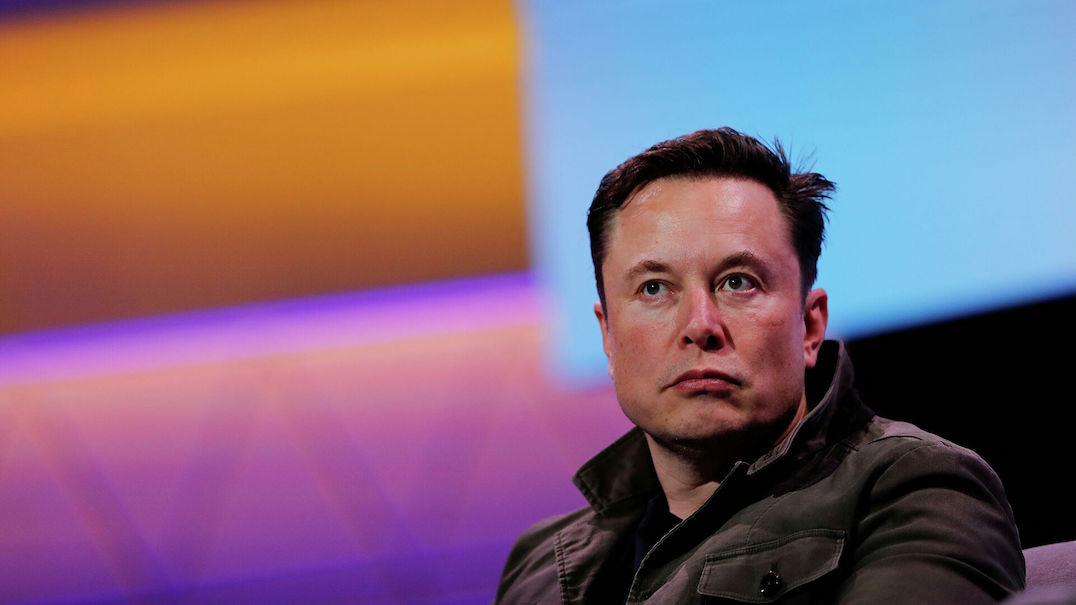 Tesla opened its first facility in New Mexico this week in partnership with the Nambé Pueblo.

Electric car manufacturer Tesla opened up its first sales and service center in New Mexico this week thanks to a first-of-its-kind partnership with a tribal nation.

New Mexico has laws on the books that prohibit car makers from selling directly to customers without going through third-party dealerships. The law has prevented Tesla from establishing an official presence in the state over the years.

But now Tesla has found a way around that. The electric car maker partnered with the first nation of Nambé Pueblo to open its first facility inside a defunct casino on tribal land north of Santa Fe, where the state law does not apply.

The facility opened Thursday with tribal leaders and state lawmakers in attendance who praised the deal.

“This location will not only create permanent jobs, it is also part of a longterm relationship with Tesla. As the company is working with pueblo nambe to provide education and training opportunities for tribal members, as well as economic development,” Nambé Pueblo Gov. Phillip Perez said during the opening, according to KRQE.

Democratic Sen. Martin Heinrich (D) said it was a step toward decarbonizing the country’s transportation infrastructure and expanding access to electric vehicles.

“We need to double down on this progress and expand uncapped consumer incentives for electric vehicles, make it easier to manufacture electric vehicles in the United States, and fund the rapid electrification of the federal fleet of vehicles,” Heinrich said in a statement.