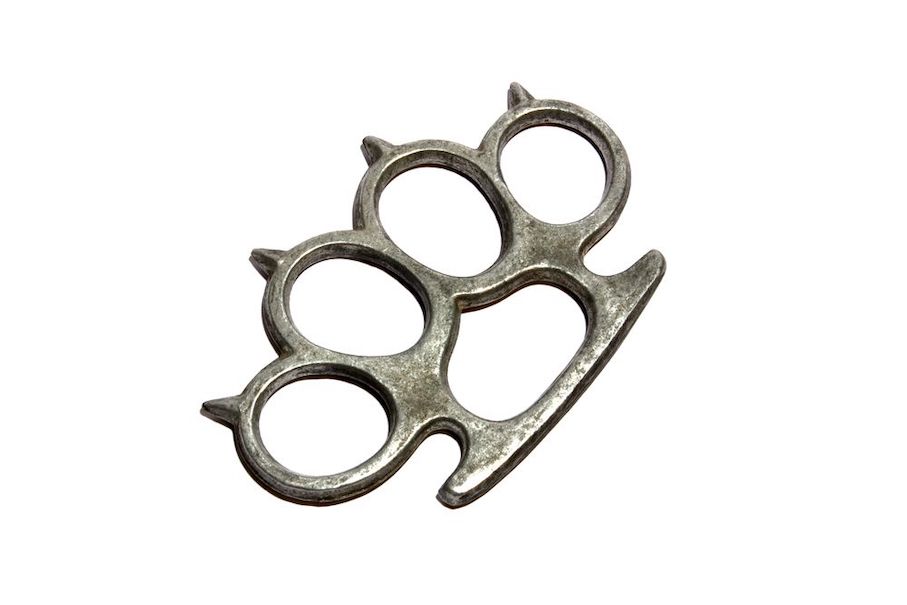 He’s no climate expert, but he’s a champion when it comes to repression.

John Kerry’s Russian counterpart has blood on his hands. Kerry, President Obama’s secretary of state and his chief negotiator for the Paris climate accord, now serves as President Biden’s Special Presidential Envoy for Climate. His Russian counterpart is Ruslan Edelgeriyev, Vladimir Putin’s Special Presidential Envoy on Climate Change. Edelgeriyev has held his position since July of 2018. He has virtually no history with the climate change issue but does have a long and illustrious association with human rights violations.

Kerry first met with Edelgeriyev virtually, on March 3. From now on, Kerry and Secretary of State Antony Blinken should avoid him at all costs. When President Biden meets Russian President Vladimir Putin in Geneva in June, Biden should make clear to Putin that, as far as the United States is concerned, Edelgeriyev is persona non grata.

Edelgeriyev’s official background lists a vaguely defined ten-year stint in Russia’s “law enforcement system,” lasting until 2004. Intriguing as that may be, it is his activity afterwards that raises eyebrows. From 2008 to 2018 Edelgeriyev was deputy prime minister and then prime minister of the Chechen Republic. The head of state of this North Caucasus republic is strongman Ramzan Kadyrov, one of the worst human rights abusers in the world. Edelgeriyev was Kadyrov’s right-hand man for many years and, as such, is more than complicit in the Chechen leader’s grotesque violations of human rights and common decency.

In an extraordinary step in 2018, the United States joined with fifteen other nations to invoke the “Moscow Mechanism,” a measure used by Europe’s Organization for Security and Cooperation to create a fact-finding mission into what then-American Secretary of State Mike Pompeo described as “horrific reports of abuses against LGBTI persons, human rights defenders, members of the independent media, and other citizens who ran afoul of Mr. Kadyrov.”

Kadyrov’s singular record came to include extrajudicial killings, unlawful detentions, torture, and enforced disappearances. For these and more, the United States sanctioned him in 2020. Pompeo noted on that occasion that the Department of State had “extensive credible information” of Kadyrov’s responsibility for “numerous gross violations of human rights dating back more than a decade.”

That the Trump Administration—which generally took, to put it mildly, a soft approach to Russian human rights abuses—invoked the Moscow Mechanism underscores the depth of the abuses in Chechnya. That Kadyrov’s record stretched back “more than a decade” by 2020 dates the evidence to much of the time during which Edelgeriyev was Kadyrov’s prime minister.

Even against this record, the brutal campaign against Chechens suspected of being gay stands out. Although homosexuality was decriminalized in Russia in 1993, discrimination against the LGBTQ community remains rampant. For instance, legislation signed by Putin in 2013 banned “propaganda of nontraditional sexual relations to minors,” a measure clearly aimed at gays.

Edelgeriyev has virtually no history with climate change but does have a long and illustrious associations with human rights violations.

Life has been unbearable for LGBTQ Chechens. In April of 2017, Novaya Gazeta reporter Elena Milashina broke the story of Kadyrov’s anti-gay purge. As she told The New Yorker in June of 2017, “It became clear very quickly that this was a purposeful campaign against gays.” The campaign included rounding up those suspected of being gay and subjecting them to torture, beatings, forced disappearances, and execution.

More than one hundred people received such treatment. According to one activist who fled, at least ten of the targeted individuals were murdered by state authorities. Milashina, too, had to flee Russia after numerous threats to her life.

A number of other respected media outlets and human rights organizations confirmed Milashina’s reporting. One of them was Human Rights Watch. According to a 2017 report,

In February 2017, Chechnya’s law enforcement and security officials launched an anti-gay purge. They rounded up dozens of men on suspicion of being gay, held them in unofficial detention facilities for days, humiliated, starved, and tortured them. They forcibly disappeared some of the men. Others were returned to their families barely alive from beatings. Their captors exposed them to their families as gay and encouraged their relatives to carry out honor killings. Although Chechnya’s leader, Ramzan Kadyrov, has denied the roundups, the information presented in this report shows that top-level local authorities in Chechnya sanctioned them.

Edelgeriyev was one of those officials.

“This is nonsense,” Kadyrov said in response to the allegations in a July 2017 interview—while Edelgeriyevwas prime minister. “We don’t have such people here. We don’t have any gays. If there are any, take them to Canada.… To purify our blood, if there are any here, take them.” A concerted international campaign was launched to help gay Chechens flee the republic for their own safety. HBO produced a documentary about these efforts, Welcome to Chechnya (2020).

Edelgeriyev was in the Chechen capital of Grozny during the anti-gay purge. More, he was the head of the government of the republic. There is not the slightest doubt that he has the blood of innocent Chechens on his hands.

No U.S. official, let alone one with the stature of John Kerry, should meet with Edelgeriyev ever again. Instead, Edelgeriyev should be declared persona non grata and join Kadyrov on the U.S. and European Union sanctions lists for gross human rights abuses. There, Edelgeriyev will be in good, or at least appropriate, company.

← ‘Keystone XL is dead!’
“Our proposals for improvements are ignored by Nornickel” →