Posted on June 1, 2021 by Viktor Sulyandziga 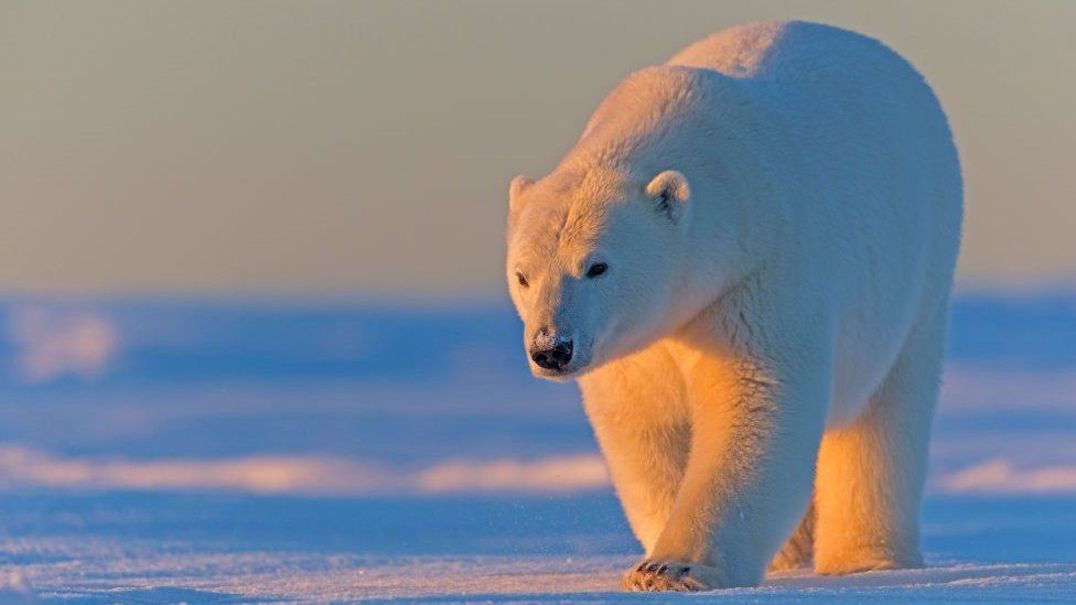 The giant Alaskan wilderness is home to many important species, including polar bears, caribou and wolves.

Arctic tribal leaders have welcomed the move but Republicans are opposed.

How did we get here?

The push for exploration in the park has been the subject of a decades-long dispute.

The oil-rich region is a critically important location for many species and is considered sacred by the indigenous Gwich’in people.

One side argues that drilling for oil could bring in significant amounts of money and provide jobs for people in Alaska, while the other has raised concerns over environmental and climate threats.

Days before his presidential term ended in January, Mr Trump went ahead with the first sale of oil leases in the region’s coastal plain as part of his push to develop more domestic fossil fuel production.

But the sale received little interest from the oil and gas industry. Companies said they were focusing their spending on renewable energy, amid a huge slump in oil prices. Several large US banks said they would not fund exploration in the area.

In total, 11 tracts were auctioned off, covering just over 550,000 acres, according to the Washington Post newspaper. The sale raised less than $15m (£11m) – far less than the government had hoped.

Most went to the Alaska Industrial Development and Export Authority, a state agency.

While estimates suggest around 11 billion barrels of oil lie under the refuge, it has no roads or other infrastructure, making it a very expensive place to drill.

During his campaign Mr Biden pledged to protect the habitat. Once in office, he directed the Interior Department to review the leases.

In a statement on Tuesday, the department said it had “identified defects in the underlying record of decision supporting the leases, including the lack of analysis of a reasonable range of alternatives”, required under environmental law.

“He is grateful for the prompt action by the Department of the Interior to suspend all leasing pending a review of decisions made in the last administration’s final days that could have changed the character of this special place forever,” she added.

But his administration disappointed environmental groups last week when the Justice Department defended a Trump-era decision to approve a major oil project on Alaska’s North Slope in the former Naval Petroleum Reserve.

How have people reacted to the suspension?

“I want to thank President Biden and the Interior Department for recognising the wrongs committed against our people by the last Administration, and for putting us on the right path forward,” Tonya Garnett, special projects coordinator for the Native Village of Venetie Tribal Government, said in a statement.

“This goes to show that, no matter the odds, the voices of our Tribes matter.”

Kristen Miller, acting executive director of the Alaska Wilderness League, said suspending the leases was “a step in the right direction”.

But the Biden administration’s move was criticised in a joint statement by Republican senators Dan Sullivan and Lisa Murkowski along with representative Don Young and Governor Mike Dunleavy.

“This action serves no purpose other than to obstruct Alaska’s economy and put our energy security at risk,” said Ms Murkowski, who has represented Alaska in the Senate since 2002.

Mr Dunleavy added that the leases sold by the Trump administration “are valid and cannot be taken away by the federal government”.

Oil revenues are critical for Alaska, with every resident getting a cheque for around $1,600 every year from the state’s permanent fund.

Mr Dunleavy has previously said that opening the refuge for “responsible resource development” could “put more oil in our pipeline, put Alaskans to work, bring billions of dollars of investment to our state, support American energy independence, and provide critical revenues to our state and local communities”.

The Alaska Industrial Development and Export Authority said it was disappointed by the decision, and had no reason to believe that the environmental analysis was inadequate.