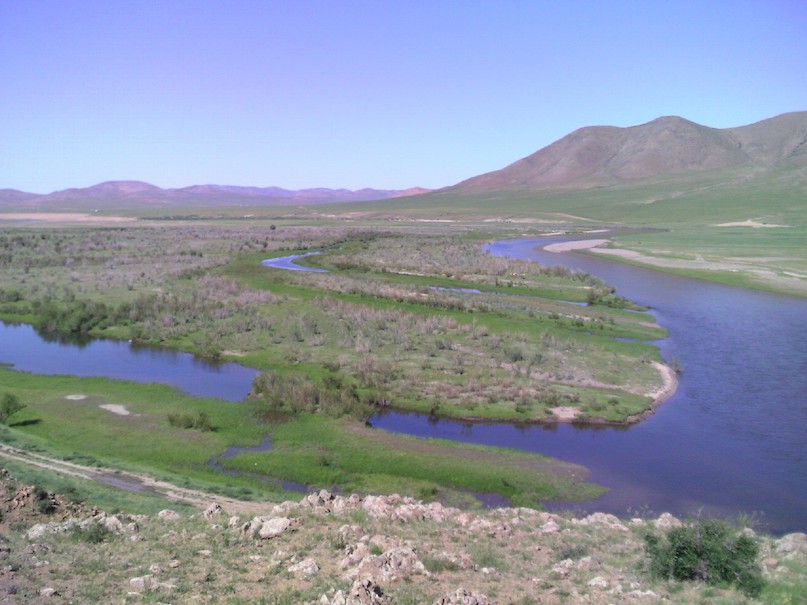 Today, 24 organisations and civil society alliances based in 16 countries sent an open letter to 55 private sector banks globally, calling on them to take concrete action to help protect biodiversity and safeguard the rights of Indigenous and local communities.

The letter was sent to banks five months ahead of the UN Biodiversity Conference in Kunming, scheduled for October, which is tasked with reviewing the achievements of the Convention for Biological Diversity’s Strategic Plan for Biodiversity 2011-2020 and deciding on follow-up steps to halt the accelerating extinction rate of animal and plant species globally. While banks are not formal parties to the conference, civil society considers it crucial that banks commit to support the objectives and targets of the Convention on Biological Diversity.

The letter is part of the wider Banks and Biodiversity campaign, a civil society initiative launched in 2020 that seeks to safeguard the rights of Indigenous and traditional communities in formally, informally, or traditionally-held conserved areas, as well as to address the current crises of climate change, biodiversity loss, and emergence of zoonotic diseases. The main objective of the campaign is to see banks and other financial institutions adopt a “No Go” policy which prohibits direct or indirect financing of unsustainable, extractive, industrial, environmentally, and/or socially harmful activities in or impacting upon eight categories of protected areas. These “No Go” areas include, but are not limited to: Indigenous Peoples and Community Conserved Territories and Areas (ICCAs), areas recognized by international conventions and agreements, such as the Ramsar Convention and World Heritage Convention sites, and Iconic Ecosystems, such as the Amazon and the Arctic.

Marília Monteiro, Forests and Biodiversity Campaigner at BankTrack, commented: “Business activities such as infrastructure development, industrial agriculture, and the extractive fossil fuel and mining industries are major drivers of environmental degradation and biodiversity loss worldwide. As key financial supporters of these harmful activities, banks can have a major impact on either accelerating or slowing down these drivers of biodiversity destruction. The commitments we seek from banks will go a long way in ensuring safeguards against further biodiversity loss and violation of indigenous and traditional territories”.

Eugene Simonov, Coordinator of Rivers without Boundaries International Coalition (RwB) notes: “The importance of adopting “no go” policies is best exemplified by remaining free-flowing rivers – if you build a dam on such a yet unaffected river it will certainly interrupt key ecosystem processes and degrade habitat of endemic aquatic organisms. And there is no credible ‘mitigation’ solution for that other than to abstain from developing such infrastructure on new pristine watercourses. If we consider that 85% of known aquatic species populations are already in decline,  a ‘No Go’ policy is an imperative to preserve biodiversity and protect local people who depend on those wild rivers”.

Paulina Garzón, of Latinoamérica Sustentable, added: “A ‘No Go’ policy is a long overdue obligation for financial institutions around the world. To have best practices and standards is not enough anymore. The ecological integrity of the world’s ecosystems is too close to collapse. We urge all banks to stop lending to destructive projects in precious habitats.  It is time for the financial industry to respect our planet”.

Economic Policy Director of Friends of the Earth US Douglas Norlen added: “Biodiversity loss is an urgent global challenge on par with climate change, and yet banks have long failed to adequately recognize, let alone address the biodiversity impacts of their financing. The international banking sector must quickly rise to the challenge and prevent further biodiversity loss by adopting our proposed Banks and Biodiversity No Go policy in order to protect high biodiversity areas and respect the rights of Indigenous Peoples and local communities. Failing to stop biodiversity loss would be like failing to stop an open wound – a grim cascade of economic, social, and environmental collapse will most likely follow the bleed out.”

Marília Monteiro of BankTrack further added: “Currently, the majority of large international banks has not yet developed sufficient and effective systems to measure and monitor the impacts of their lending activities on biodiversity, and many have not yet publicly supported the objectives of the Convention on Biological Diversity. Many of the existing business initiatives aimed at biodiversity protection are based on the “financialization of nature” discourse, valuing biodiversity through a monetary lense while disregarding the intrinsic value of all nature, and not considering the underlying human and social issues. Indigenous peoples and local communities play a key role in protecting nature and biodiversity worldwide, and yet the banking sector as a whole is failing to guarantee the protection of their rights.”

← In climate push, G7 agrees to stop international funding for coal
Next Post →