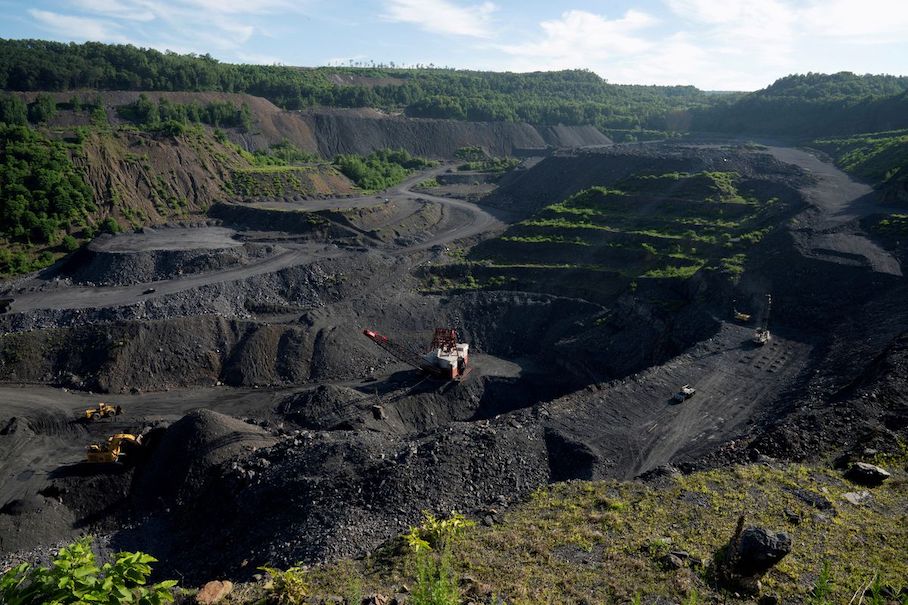 The world’s seven largest advanced economies agreed on Friday to stop international financing of coal projects that emit carbon by the end of this year, and phase out such support for all fossil fuels, to meet globally agreed climate change targets.

Stopping fossil fuel funding is seen as a major step the world can make to limit the rise in global temperatures to 1.5 degrees Celsius above pre-industrial times, which scientists say would avoid the most devastating impacts of climate change.

Getting Japan on board to end international financing of coal projects in such a short timeframe means those countries, such as China, which still back coal are increasingly isolated and could face more pressure to stop.

In a communique, which Reuters saw and reported on earlier, the Group of Seven nations – the United States, Britain, Canada, France, Germany, Italy and Japan – plus the European Union said “international investments in unabated coal must stop now”.

“(We) commit to take concrete steps towards an absolute end to new direct government support for unabated international thermal coal power generation by the end of 2021, including through Official Development Assistance, export finance, investment, and financial and trade promotion support.”

Coal is considered unabated when it is burned for power or heat without using technology to capture the resulting emissions, a system not yet widely used in power generation.

Alok Sharma, president of the COP26 climate summit, has made halting international coal financing a “personal priority” to help end of the world’s reliance on the fossil fuel, calling for the UN summit in November to be the one “that consigns coal to history”.

He called on China to set out its “near-term policies that will then help to deliver the longer-term targets and the whole of the Chinese system needs to deliver on what President Xi Jinping has set out as his policy goals”.

The G7 nations also agreed to “work with other global partners to accelerate the deployment of zero emission vehicles”, “overwhelmingly” decarbonising the power sector in the 2030s and moving away from international fossil fuel financing, although no specific date was given for that goal.

They reiterated their commitment to the 2015 Paris Agreement aim to cap the rise in temperatures to as close as possible to 1.5 degrees Celsius above pre-industrial times and to the developed country climate finance goal to mobilise US$100 billion annually by 2020 through to 2025.

But some green groups said while they welcomed the steps, the G7 needed to set a stricter timetable.

Rebecca Newsom, head of politics at Greenpeace UK, said: “Too many of these pledges remain vague when we need them to be specific and set out timetabled action.”

In a report earlier this week, the International Energy Agency (IEA) made its starkest warning yet, saying investors should not fund new oil, gas and coal supply projects if the world wants to reach net zero emissions by mid-century.

The number of countries which have pledged to reach net zero has grown, but even if their commitments are fully achieved, there will still be 22 billion tonnes of carbon dioxide worldwide in 2050 which would lead to temperature rise of around 2.1C by 2100, the IEA said in its “Net Zero by 2050” report.