Posted on January 30, 2021 by Viktor Sulyandziga 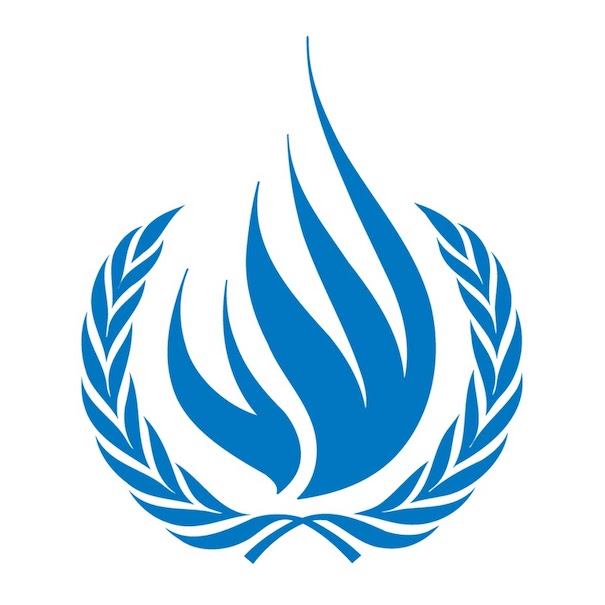 GENEVA (28 January 2021) – UN human rights experts today called on Philippine authorities to drop a reportedly unwarranted murder charge against an indigenous rights defender who submitted himself to police after a “shoot to kill” order had been issued if he resisted arrest, and to ensure his safety and well-being while in custody.

“From information we have received, Mr Windel Bolinget has been falsely accused of being implicated in a murder of an indigenous leader in a province he has never even been to,” said Mary Lawlor, UN Special Rapporteur on the situation of human rights defenders. “It is believed to be a fabricated charge aimed at silencing him and other indigenous rights defenders and the charge should be dropped.”

The experts said they were seriously concerned for Bolinget’s well-being.  “We implore the authorities to ensure he is afforded his right to a fair trial and due process and is not subjected to any harm while in custody,” the experts said, adding that all human rights defenders in the country must be allowed to safely carry out legitimate human rights work without fear of retaliation.

Bolinget, held in the custody of the National Bureau of Investigation (NBI) since 21 January, is an indigenous rights defender and the Chairperson of the Cordillera People’s Alliance (CPA), an alliance of indigenous peoples’ organisations working in the Cordillera region.

A case filed in August 2020 against him and nine others for alleged involvement in the murder of an indigenous leader in 2018 in Davao del Norte province was followed by an arrest warrant for Bolinget in late December. Fearing for his safety, he went into hiding and on 19 January the Cordillera police issued a “shoot to kill” order if he was deemed to resist arrest. Two days later, Bolinget submitted himself to the NBI to ensure his safety and to seek legal assistance to challenge the charges.

The experts said sources close to the victim do not believe that Bolinget or the other accused were responsible for the murder, but rather a paramilitary group that had threatened the victim before his killing.

“The targeting of Mr Bolinget for his work as an indigenous rights defender comes merely weeks after nine Tumandok indigenous leaders were killed and 16 members of the community were arrested in Panay, reportedly in response to their advocacy against the construction of two mega dams and defence of their traditional lands, territories and resources,” said José Francisco Calí Tzay, Special Rapporteur on the rights of indigenous peoples.

The Special Rapporteurs also expressed concern regarding the recent red-tagging of human rights defenders and staff members of civil society organisations by state officials, including the Commissioner for the Commission on Human Rights of the Philippines (CHRP), Karen Gomez Dumpit, and staff members of the environmental advocacy groups Kalikasan PNE and the Center for Environmental Concerns (CEC).  There is a concerning pattern, the experts said, of incidents of red-tagging preceding the killing of a human rights defender.

“Human rights defenders in the Philippines continue to be red-tagged, labelled as ‘terrorists’ and ultimately killed in attempts to silence them and delegitimise their human rights work. This must end.”

The experts are in contact with the authorities on this matter.