Posted on January 29, 2021 by Viktor Sulyandziga 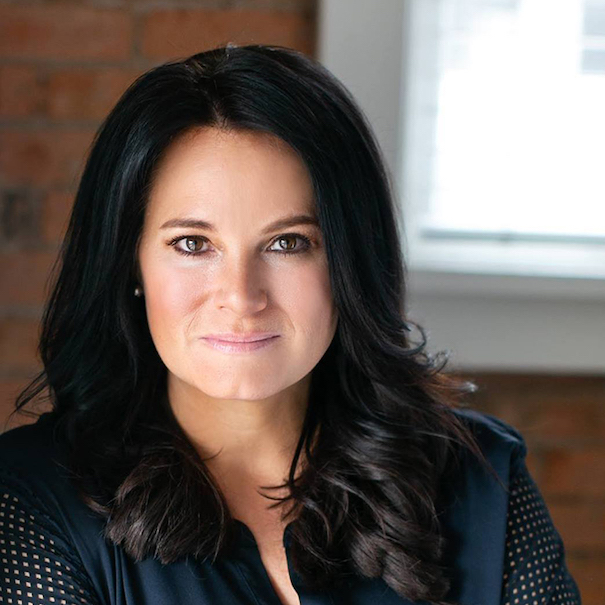 The U.S. Department of Agriculture (USDA) announced Monday that it has appointed Heather Dawn Thompson, a member of the Cheyenne River Sioux Tribe, as Director of the Office of Tribal Relations (OTR), which reports directly to the Secretary of Agriculture.

Thompson is a graduate of Harvard law school and “an expert in American Indian law, tribal sovereignty, and rural tribal economic development,” the USDA said in a statement.

Thompson has years of experience working with a number of legal organizations and in public service, including as a member of the American Indian Law Practice Group at Greenberg Traurig, where she focused on federal Indian law and tribal agriculture; a presidential management fellow at the Department of Justice; a law clerk with the Attorney General’s Office for the Cheyenne River Sioux Tribe; as Counsel and Policy Advisor to the U.S. Senate’s Democratic Policy Committee; and as assistant U.S. Attorney for the South Dakota’s Indian Country Section, where she worked on cases involving violence against women and children.

She was also a partner at Dentons, where she was one of the few Native American partners at an “AmLaw 100” law firm, the statement said. Additionally, Thompson has served as the director of government affairs for the National Congress of American Indians, president of the South Dakota Indian Country Bar Association, and president of the National Native American Bar Association.

Thompson has a Juris Doctor degree from Harvard Law School, a masters degree in public policy from the University of Florida, and a bachelor’s degree in International Studies from Carnegie Mellon University.

“Heather’s appointment to lead the Office of Tribal Relations is a step toward restoring the office and the position of Director so that USDA can effectively maintain nation-to-nation relationships in recognition of tribal sovereignty and to ensure that meaningful tribal consultation is standard practice across the Department. It’s also important to have a Director who can serve as a lead voice on tribal issues, relations and economic development within the Office of the Secretary because the needs and priorities of tribal nations and Indigenous communities are cross cutting and must be kept front and center,” said Katharine Ferguson, Chief of Staff, Office of the Secretary, in the statement.

“It is an honor and a challenge to serve during these difficult times,” Thompson told the Rapid City Journal. “Here in South Dakota we know better than most that rural Americans have felt frustrated, left out and left behind. And America’s first Americans are often thought of last.”

“We need real systemic economic improvements in Indian Country and in all of rural South Dakota so our children can make a living, so our families can thrive,” she said. “Empowering tribal nations is one of the answers. In other states where rural tribal nations have developed thriving businesses, they are often the largest employers for Natives and non-Natives in their entire region.”

The OTR works on tribal agricultural and economic development, Thompson told the Journal. Under the Trump administration, the OTR was made part of the Office of Partnerships and Public Engagement, but Biden has moved it back to its own office, Thompson said.

According to the USDA, the Office of Tribal Relations “serves as a single point of contact for Tribal issues and works to ensure that relevant programs and policies are efficient, easy to understand, accessible, and developed in consultation with the American Indians and Alaska Native constituents they impact.”

“With Thompson in place, USDA will return OTR directly under the Secretary, restoring the office’s important government-to-government role,” the USDA release said.