Posted on January 11, 2021 by Viktor Sulyandziga 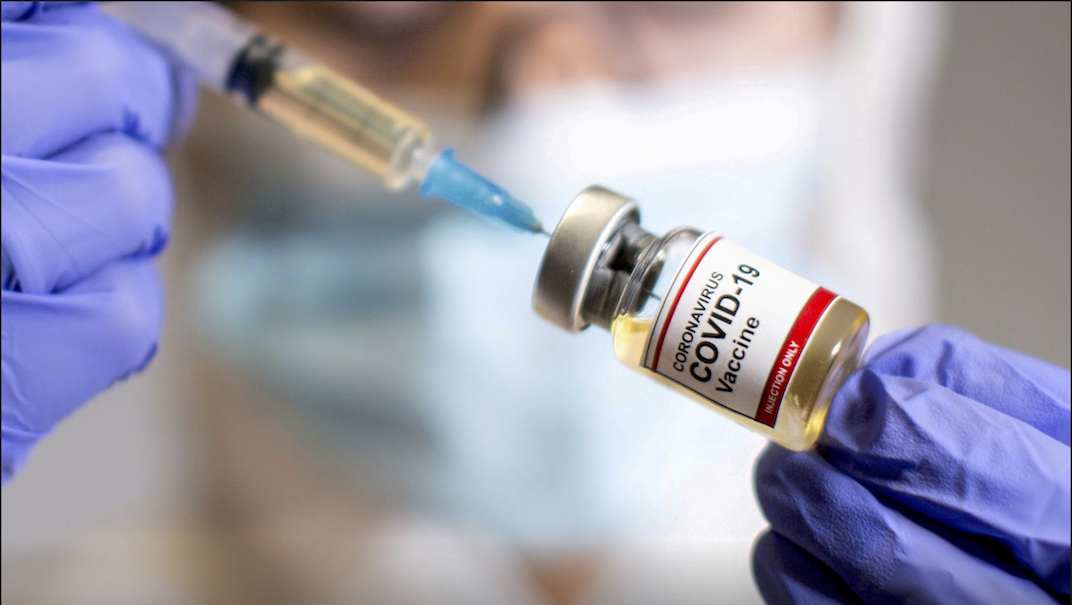 BRASILIA (Reuters) – Indigenous people, health workers and those aged 75 years and older will be at the front of the line to be vaccinated against COVID-19, Brazil’s Health Ministry said on Tuesday as it unveiled a four-stage preliminary plan for national immunization.

People aged 60 to 74 will be vaccinated in the second stage, and those with prior health conditions such as heart or kidney disease would be covered in a third stage.

The final stage, before making a vaccine available to the wider population, would include teachers, security personnel and first responders, along with prison staff and inmates, the Health Ministry said. The four stages would cover 109.5 million people out Brazil’s total population of 212 million.

The ministry said in a statement that the plan would be finalized once it was clear what vaccines were available.

A senior Health Ministry official said on Tuesday that the ideal candidate for Brazil would be a less costly one-dose vaccine that can be transported and stored at temperatures between 2 degrees and 8 degrees Celsius (36-46 degrees Fahrenheit).

Among the vaccines Brazil is considering for eventual purchase, the only single-dose vaccine is under development by Johnson & Johnson’s Belgian pharmaceutical subsidiary Janssen. The European Medicines Agency on Tuesday said it had started a real-time review of J&J’s vaccine candidate after preliminary results showed that the shot triggered the production of antibodies and immune cells against the virus.

The ministry said it has so far guaranteed access to 142.9 million doses of vaccines against COVID-19, of which 100.4 million doses are under an agreement with AstraZeneca PLC, and another 14.5 million through the Covax Facility co-led by the World Health Organization (WHO), Gavi – the Vaccine Alliance and the Coalition for Epidemic Preparedness Innovations (CEPI).

The ministry said it was in the process of buying 300 million syringes and needles in Brazil and another 40 million abroad.

Brazil has registered nearly 6.4 million cases of the novel coronavirus since the pandemic began, while the official death toll has risen past 173,000 — the world’s third-biggest outbreak after the United States and India.

The Health Ministry on Tuesday reported 50,909 additional confirmed cases of the novel coronavirus in the past 24 hours, the highest daily case number since early September, along with 697 new COVID-19 deaths.

The country’s state governors and opposition politicians have been pressing the government of far-right President Jair Bolsonaro to draw up a national immunization plan.