Posted on December 21, 2020 by Viktor Sulyandziga 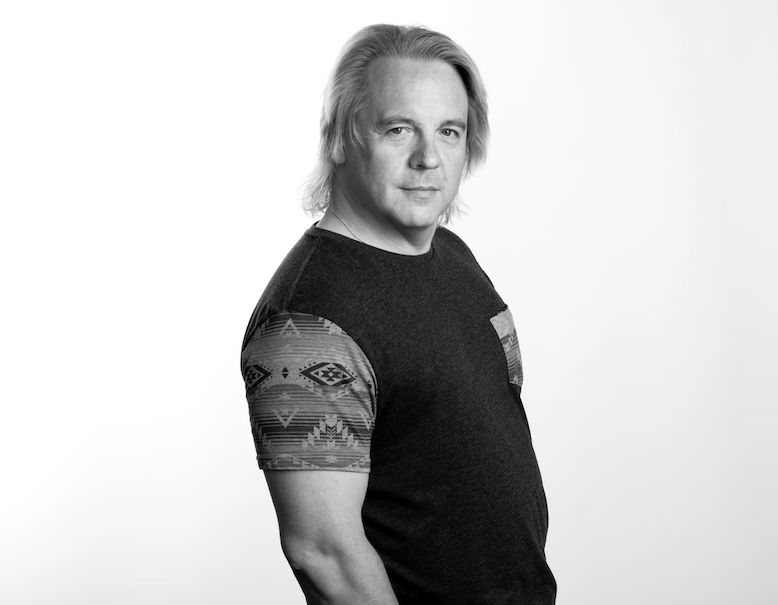 Drew Hayden Taylor is an Anishnawbe playwright and humorist.

I’m not sure what exactly it is about the tail end of December, but it’s definitely not a good season for those claiming Indigenous ancestry but are unable to back it up. It was on Dec. 23, 2016, when it was revealed Joseph Boyden, Indigenous darling of the Canadian literary scene, had difficulty showing the secret Indigenous handshake.

Though there’d been rumours for a while, yesterday actress, producer, director and writer Michelle Latimer was accused of something similar. Coming off an amazingly successful year as producer and director of The Inconvenient Indian, a documentary adapted from Thomas King’s book, and creator of the CBC mini-series Trickster, based on Eden Robinson’s planned trilogy, her efforts were the culmination of several decades of hard work in the arts field.

Sometimes called race-shifting or being a pretendian, claiming Indigenous ancestry without evidence to prove it is a contentious issue in our community. Many are angered by her claims. Indigenous Twitter is incensed by the news, and understandably. The days of Grey Owl picking up the feather and batting his blue eyes at the Canadian public are long gone. We bat our own eyes.

Part of this anger comes from decades of struggle to no longer be considered second-class citizens. It had taken a long time to overcome the many colonial roadblocks set up by Canada and regain control of our own destiny. Once, not that long ago, we were not considered citizens; now we are a powerful force in governments, business, arts and education.

So after all that struggle, for some, it’s now fashionable to be Indigenous. Looking back, I don’t remember there being a line up of non-Indigenous people waiting to enroll in residential schools, singing The Huron Christmas Carol. It’s in. It’s vogue.

Some time ago, I met an older woman who ran an art shop. She told me she was Indigenous, even showed me her status card. Her business card had her spirit name on it … that alone should have been a warning. After some prodding, she confessed she was white and had married into the Nation before 1986, when non-Indigenous women were granted status upon marriage. Ironically, she had divorced the man but kept the card. I guess that’s what you get the woman who has everything.

Everybody talks about white privilege. But there’s also a lesser-known version called red privilege. Funding organizations, arts groups, award establishments, etc. have specific allotments geared for the development of Indigenous talent and enterprise. It’s felt those claiming an unjustified melanin surplus take those resources away from legitimate practitioners of their craft. In the big musical-chairs game of funding, there are precious few chairs available already.

Supposedly there are three stipulations to being accepted into the gracious and open arms of the Indigenous community. First is self-identifying – I eat bannock therefore I am. Second is being identified by the community – I’ve seen him/her eat bannock, therefore he/she is. Third is being able to trace your roots back to a specific area or people – my aunt, back in so-and-so, makes the best bannock. There is also a fourth possibility, being adopted by a person into their nation – I will give him/her my bannock recipe. Michelle Latimer’s bannock status right now is not very encouraging.

This issue is difficult. Identity is difficult. Saying somebody isn’t who they claim to be can be difficult. Conversely, I’ve seen non-Indigenous people partner up with somebody from our side of the path, and suddenly, they’re sweating glass beads. I am frequently worried about the AAA – the Aboriginal Ancestry Assessors, those who find the authority to say who is Indigenous and who isn’t.

I’ve worked with Michelle. She was in a play of mine in Thunder Bay. I found her to be an intelligent, talented and beautiful person. She said she was Indigenous, and I believed her. She still might be Indigenous. Latimer hired a genealogist to poke through the back drawers of Canadian history and has found some evidence of ancestry dating back to the 1700s. I wish her the best of luck. I do not support the vitriol being spoken about her, but I also acknowledge too many unauthorized people have tried to take our voice. Few things are more important to an individual and a people than their identity.

I myself have dealt with similar issues. Just after the Boyden affair, I received several emailed comments questioning my heritage. For the record, I have it on good authority I am half-white, but I literally cannot prove it. Seriously. There is no documentation verifying it. My mother never put my father’s name on the birth certificate. Short of a DNA test, people just have to take my word for it.

← Kyrie plans to burn sage before every game, honors Native American heritage
Why protecting Indigenous communities can also help save the Earth →