Posted on December 20, 2020 by Viktor Sulyandziga 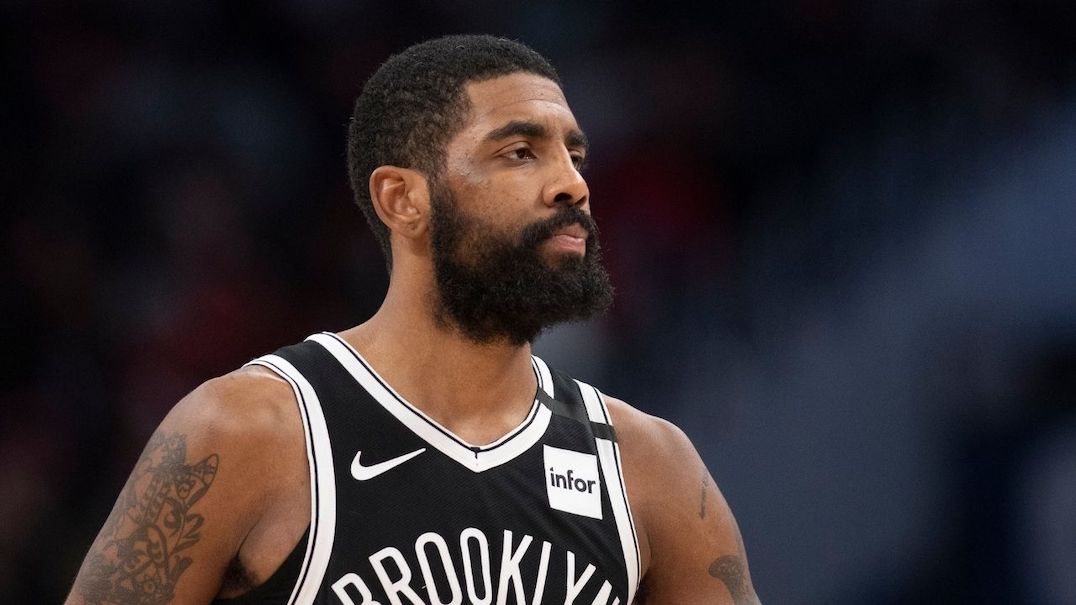 Brooklyn Nets star Kyrie Irving was burning sage on the court before Friday’s preseason affair against the Boston Celtics.

Irving’s actions may have had something to do with his first visit to TD Garden since signing with Brooklyn in free agency last year, but the All-Star guard says he was honoring his Native American heritage and plans on carrying out the same ritual before every game this season.

“It just comes from a lot of native tribes,” Irving said following the Nets’ 113-89 win, according to ESPN’s Tim Bontemps. “Being able to sage, just cleanse the energy, make sure that we’re all balanced. When we come into this job, we come into this place, it’s not anything that I don’t do at home that I did today. I saged last game, and I plan to sage almost every game if the opposing team will allow me to.

“But, literally, it’s more or less for us to stay connected and for us to feel great about going to work and feeling safe and provided for from our ancestors. I’m not going to bring too much of the spirituality into basketball, but yeah, it’s part of my native culture where I’m from.”

Irving’s late mother was a member of the Standing Rock Sioux tribe. In 2018, he and his older sister visited the tribe and took part in a naming ceremony.

The former No. 1 overall pick has also incorporated the Standing Rock logo onto previous versions of his signature shoe.