Posted on December 11, 2020 by Viktor Sulyandziga 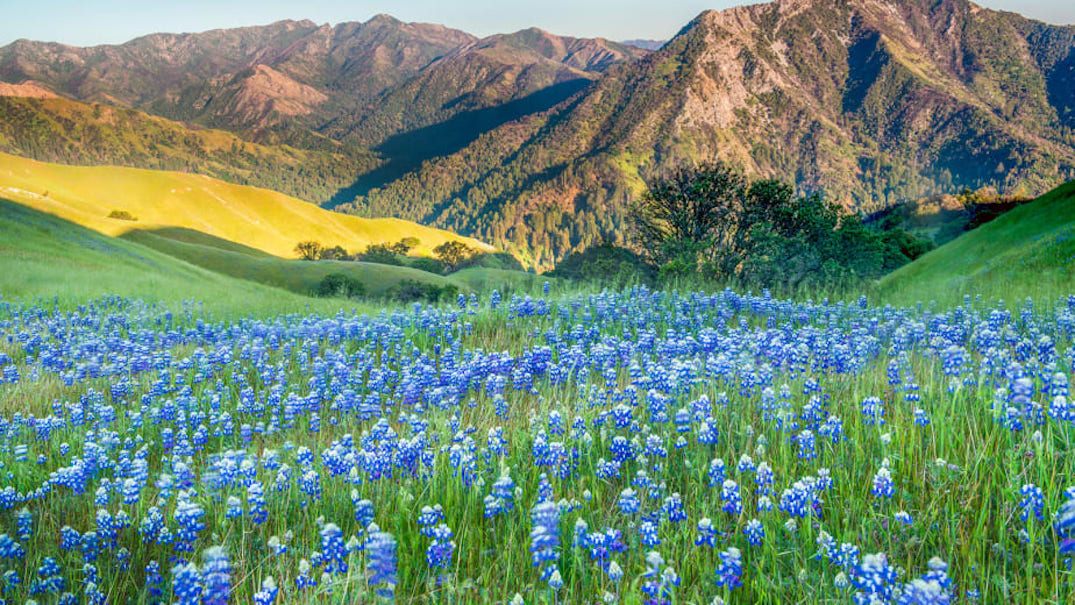 A northern California Indian tribe’s sacred land is now back under their ownership, thanks to the help of a conservancy group.The Esselen Tribe, one of the state’s smallest and least well known tribes, inhabited the Santa Lucia Mountains and the Big Sur coast for thousands of years, according to their website. Nearly 250 years ago, their land was taken from then by Spanish explorers, according to the tribe’s history. The tribe remained landless until Monday.

The Esselen Tribe of Monterey County (ETMC) closed escrow on a $4.5 million deal with Western Rivers Conservancy (WRC), an environmental group, to purchase nearly 1,200 acres in Big Sur. The WRC acquires land with the purpose of finding a long-term steward that will conserve the natural habitat. In October the group announced it helped the tribe to be rewarded a grant through the California Natural Resources Agency that covered the purchase of the land.”It is with great honor that our tribe has been called by our Ancestors to become stewards of these sacred indigenous lands once again,” Tom Little Bear Nason, Tribal Chairman of the ETMC, said in a statement in October.”These lands are home to many ancient villages of our people, and directly across the Little Sur River sits Pico Blanco or ‘Pitchi’, which is the most sacred spot on the coast for the Esselen People and the center of our origin story.”

Future of the land

The land, which was known as the Adler Ranch, first came to the attention of WRC in 2015 when the long time owners had being trying to sell the property for years, Sue Doroff, president of WRC, told CNN on Wednesday.

The area piqued the conservation group’s interest because it is known for its giant redwoods, an ideal nesting place for one of the largest flying birds in the world, the California condor.”The old-growth redwoods on this property are genetically adaptive to the warmer dry climate of Big Sur,” Doroff said. “These trees will be important for the future effort to assist in redwood survival.”The Little Sur River runs along one side of the property with a tributary jutting onto the land, which is a spawning ground for the South-Central California Coast Steelhead, said the WRC. Both these species are in dire need of conservation. The condor is listed as endangered and the steelhead as threaten on the Endangered Species Act.Both parties agreed that the land will not be commercially developed on and that conservation efforts will continue, according to Doroff.”We are proud of our involvement here and conserving this landscape,” Doroff said. “We are honored to be a part of rebuilding the Esselen Tribe.”In addition to conservation efforts, the ETMC plans on building a village that other indigenous tribes in the area can utilize. They are also planning to host public educational events to teach others about their culture, according to Doroff.”We are going to conserve it and pass it on to our children and grandchildren and beyond,” Nason told The Mercury News. “Getting this land back gives privacy to do our ceremonies. It gives us space and the ability to continue our culture without further interruption.”