Posted on December 10, 2020 by Viktor Sulyandziga 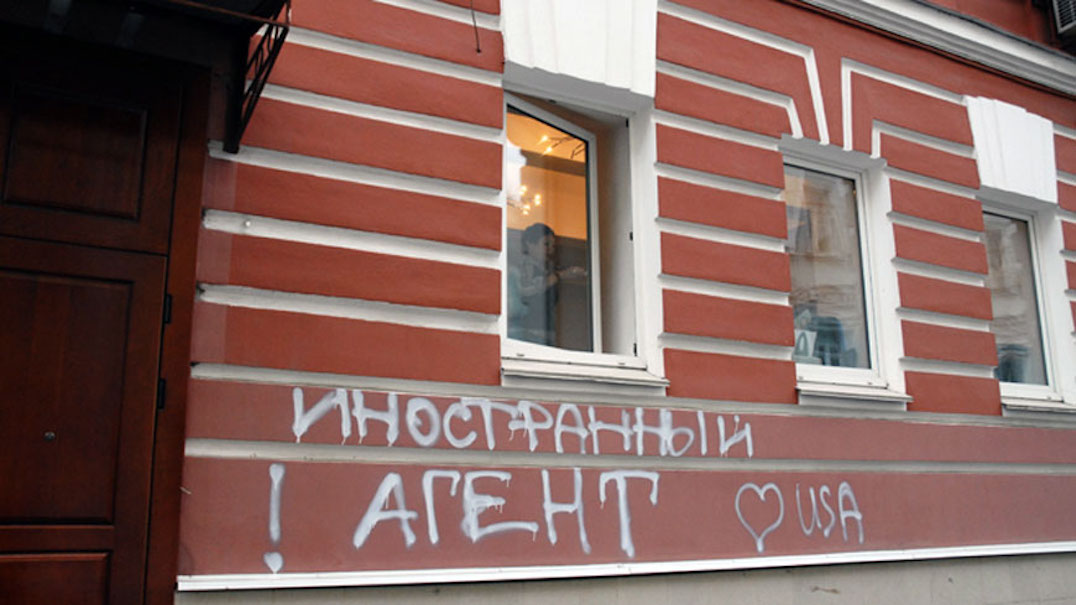 “I have been following closely recent discussions concerning a number of new bills related to NGOs and, in particular, I note that Russian civil society has expressed criticism of these bills. Based on all the information received, I call on the State Duma of the Federal Assembly of the Russian Federation to reject a number of pending bills that would make the already very restrictive legislation on NGOs even more limiting, undermining civil society and restricting freedoms of association, assembly and expression. I recommend that the lawmakers conduct a thorough review of the current legislation on NGOs in consultation with all relevant international and national human rights stakeholders, including Russian civil society and national human rights structures, to align it with European and international human rights standards”, said the Council of Europe Commissioner for Human Rights, Dunja Mijatović, in a statement today.

“Bill no. 1052523-7, as tabled by the Government, would allow the Ministry of Justice to interfere with the statutory activities of both NGOs that receive foreign funding and international or foreign NGOs (INGOs) operating in Russia. In particular, the bill provides that the NGOs concerned would have to communicate information in advance and report about their planned projects and events to the Ministry of Justice, while the latter would have discretionary power to approve or ban those activities. The bill does not provide any guidance as to what actions could be prohibited and on what grounds. Failure to comply with such a ban would lead to the liquidation of the NGO concerned.

European human rights standards on the legal status of NGOs provide that they should be free to pursue their objectives through a wide range of activities, including research, education and advocacy, and in doing so, they should not be subject to direction by public authorities. According to the well-established case-law of the European Court of Human Rights, granting the executive legal discretion expressed in terms of unfettered power in matters affecting fundamental rights would be contrary to the rule of law which is one of the basic principles of a democratic society. Furthermore, the dissolution of an NGO can only be applied for serious misconduct and as a last resort, when all less restrictive options have been unsuccessful. When it comes to the imposition of sanctions, it appears that the draft law in question fails to meet the requirements of proportionality and necessity, as the dissolution of the NGO concerned is proposed as the only and immediate sanction to be initiated by the Ministry of Justice.

Another worrying legislative proposal that has been made is to extend the scope of the activities that NGOs receiving foreign funding are currently prohibited from engaging in. In addition to the existing ban on taking part in public monitoring commissions, public consultations on draft laws, or observation of elections, Bill no. 1057230-7, would prohibit such NGOs from providing financial or material support for public events. Such a blanket and discriminatory ban would significantly affect the freedom of assembly and expression of the civil society groups concerned in contradiction with the guarantees provided by the Russian Constitution and the European Convention on Human Rights. Furthermore, Bill no. 1057914-7 provides that NGOs receiving foreign funding would be excluded from the public consultations that various ministries hold with civil society on a regular basis. The bill does not provide any reasons for stripping these NGOs of their legitimate right to effective participation without discrimination in public decision making. It is also crucial to reiterate the well-recognised right of any NGO to solicit and receive funding not only from public bodies in their own state but also from institutional or individual donors, another state or multilateral agencies. If adopted, such new provisions would only add to the discriminatory treatment of such NGOs under current legislation.

Lastly, I am dismayed by the persistent and increasing spread in recent years in Russia of stigmatisation and harassment of civil society and human rights defenders. This time, Bill no. 1057914-7 provides for this stigmatising label to be applied to unregistered associations and even individuals who receive foreign funding or support and are engaged in activities, which are the most basic and natural forms of the work of civil society. The same bill also extends the requirement to affix stigmatising labelling on any publication or materials disseminated in the mass media or addressed to the state authorities (or the public at large) to include not only such groups themselves but also individuals who are affiliated to them, including staff members. Another problematic proposal that has been made is to deprive the individuals concerned of access to public state and municipal service functions.

As various institutions have already established, the use of stigmatising labels leads to discrimination against the persons concerned and intensifies the chilling effect on their legitimate activities and freedom of speech. The Venice Commission has also criticised the use of such labelling because it means that other people, particularly representatives of state institutions, are very likely to be reluctant to co-operate with those to whom it is applied. All such provisions would contribute to a discriminatory restriction on the legitimate right of the persons concerned to participate in public life and decision making.

All the recently proposed legislative amendments referred to above fall short of the applicable human rights standards on freedom of expression, assembly and association enshrined in the European Convention and might serve as a tool for the further silencing of any form of legitimate criticism of the state authorities from civil society. There is an urgent need for the Russian authorities to change course and to start upholding their human rights obligations by supporting civil society and creating an enabling environment for their legitimate activities.”

← Rivers for Recovery: Protecting Rivers and Rights Essential for a Just and Green Recovery
Russia: Amendments to ‘Foreign Agents’ Law – A Death Sentence for Civil Society →