Posted on November 28, 2020 by Viktor Sulyandziga 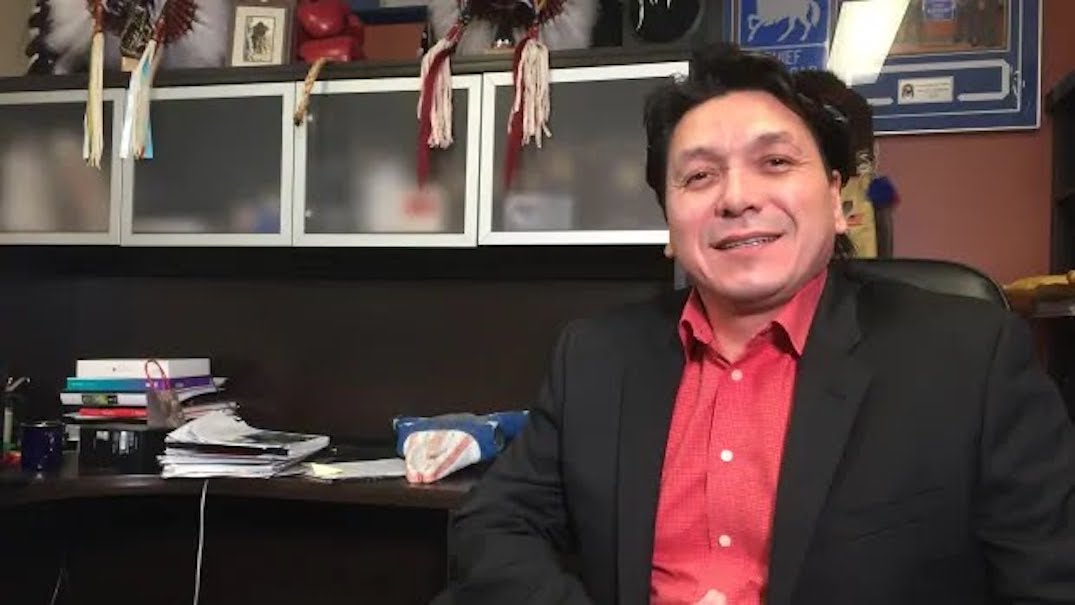 Chief Darcy Bear has been appointed to the Order of Canada.

He is one of the 114 appointments announced by the governor general on Friday.

Bear is being recognized for his “visionary leadership of the Whitecap Dakota First Nation, and for creating economic and social development opportunities for his community.”

He was reelected as chief for an eighth consecutive term in 2016. Whitecap is located 26 kilometres south of Saskatoon.

As chief, he has also overseen the construction of a new elementary school and expanded public infrastructure, and brought in high speed internet and new housing for Whitecap.

Bear is also a member of the Saskatchewan Order of Merit and won the 2016 Aboriginal Business Hall of Fame Lifetime Achievement Award.

The latest Order of Canada list also includes Alfred Slinkard, from Saskatoon. He is being recognized with an honorary appointment for his research in agronomy. He developed two cultivars of lentils that the government says transformed agriculture in western Canada and now feed thousands of people.