The Arctic Comes in from the Cold

Posted on October 24, 2020 by Viktor Sulyandziga 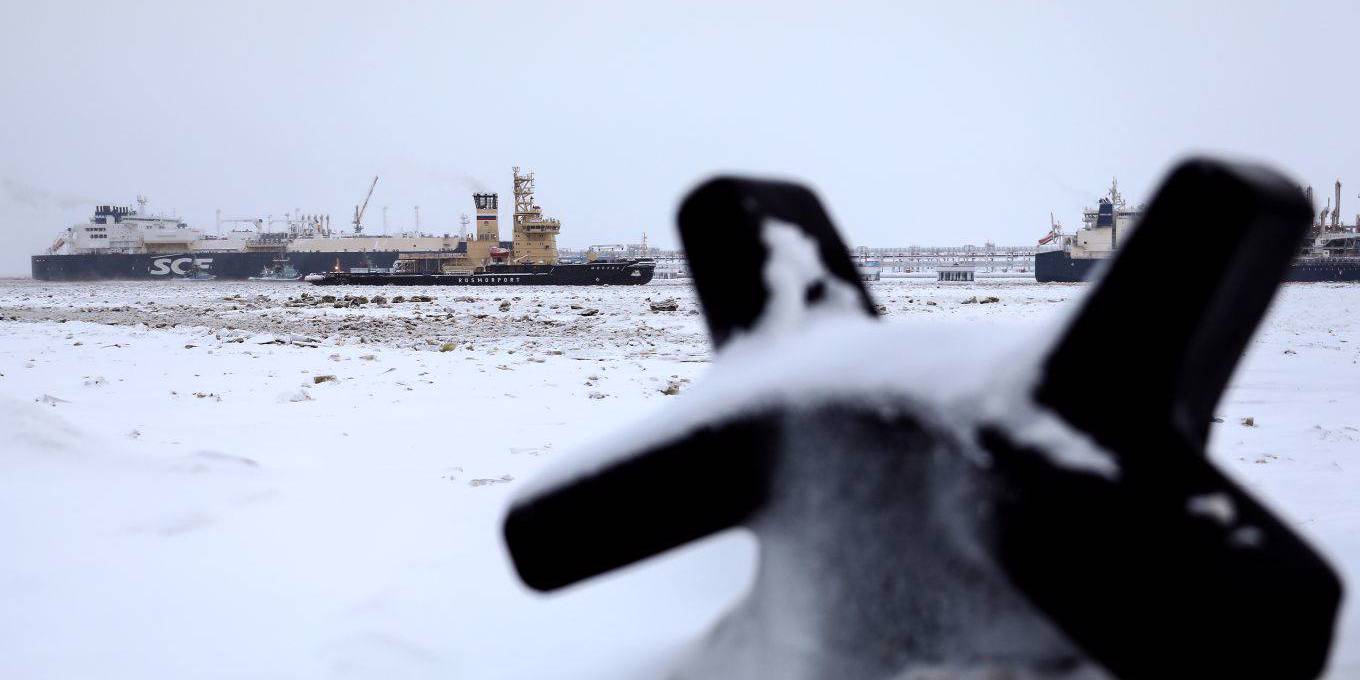 The more that global warming reduces the ice cover in the Arctic, the greater the need there will be for multilateral arrangements to govern trade, resource extraction, and other issues across the region. Without forward-looking cooperation, a zero-sum scramble will ensue, leaving everyone worse off.

Stockholm – Whether we are heading for a future of cooperation or of increasing confrontation in the Arctic remains to be seen. But it is already clear that the region will command far more attention than it has in the past.

The main reason is of course climate change, which is accelerating the rate of ice melt and causing arctic temperatures to rise twice as fast as the global average. Owing to their pace and scale, these changes have obvious geographic, economic, and strategic implications. As the vast ice sheet that spans the region has melted, new fossil-fuel reserves and shipping routes have opened up, including the Northern Sea Route (NSR) along Russia’s Siberian coast and the Northwest Passage through Canada’s northern archipelago. However, the same trend has also fueled the loss of permafrost, threatening billions of dollars’ worth of infrastructure that may soon be standing in mud instead of on firm ground.

Moreover, indigenous communities that have lived in the Arctic for millennia are increasingly voicing concerns about the growing threat to their livelihoods. Nearly half of the Arctic’s land area is in Russia, as are around 70% of the four million people who live in the region. Most live in the Kola Peninsula area near Norway and Finland, which is also home to Russia’s Northern Fleet and most of its sea-based nuclear deterrent. But other parts of the region are no less important, strategically and demographically. Approximately two-thirds of the inhabitants of Canada’s arctic areas are indigenous people, as are the vast majority of the 56,000 people living on Greenland (which itself is the size of a small continent).

This summer, a century-old sailing ship, the Sedov, traversed the NSR without seeing any ice at all. Such journeys still are possible only during the warmest months, whereas transit throughout the rest of the year requires special ships, often escorted by powerful icebreakers. Nonetheless, the sea traffic has been steadily increasing, driven so far by the large energy projects that Russia is developing in Siberia. Chinese and French companies each have a 20% stake in liquid natural gas extraction from the Russian-controlled Yamal gas fields, and South Korean-built tankers are shipping this LNG to Europe – and soon will be supplying East Asia. Needless to say, many more projects are in the works.

Since 1996, the eight arctic countries – Russia, Norway, Finland, Sweden, Denmark (Greenland), Iceland, Canada, and the United States – have cooperated through the Arctic Council, mostly to address environmental issues. But now that the Arctic is becoming an increasingly important global theater, other countries are taking an interest.

In 2013, China, India, Singapore, South Korea, and Japan were granted observer status within the Council, in recognition of their scientific research commitments and interest in future shipping opportunities. The potential for trade could be massive: the arctic sea route from Yokohama, Japan, to Hamburg, Germany, is 40% shorter than the current one that runs through the Suez Canal.

Perhaps inevitably, the new climate of great-power competition has increasingly affected Arctic issues. At the Council’s ministerial meeting in Rovaniemi, Finland, last year, US Secretary of State Mike Pompeo shocked everyone when he refused to agree to a final communiqué and work program that mentioned climate change. The Trump administration instead used the occasion to attack China for its own designs on the region.

In May next year, Iceland will pass the Council’s biennial rotating chairmanship to Russia, which is not likely to squander its two years in the driver’s seat. Over the past decade, the Kremlin has devoted significant resources to strengthening its Arctic positions, reviving defunct Soviet military facilities and building new ones. This military build-up has set off alarms within NATO, even though a sober analysis would find that in most cases, such facilities pose no particular threat to anyone – except, perhaps, polar bears.

Still, other points of contention do matter. Russia regulates all of the shipping through the NSR, and thus will enjoy outsize control for as long as other parts of the Arctic remain covered with ice. But as more ice melts, new shipping channels will open up well north of Russia’s jurisdiction, and this will introduce a slew of new legal issues.Sign up for our weekly newsletter, PS on Sunday

In light of these looming issues, a recurrence of the type of confrontation that derailed the Rovaniemi summit would be most unfortunate. With the executive meeting of the Arctic Council taking place in Reykjavik next month, we will soon know what the future holds.

There are more than enough issues for the US, Russia, China, and others to clash over nowadays. But all should recognize a shared interest in preserving and further developing an open, collaborative framework for the world’s northernmost region. One way or another, the Arctic will become an increasingly important theater. It behooves us all to make it one of mutually beneficial cooperation, not war.