We can’t mine our way out of the climate crisis

Posted on October 6, 2020 by Viktor Sulyandziga 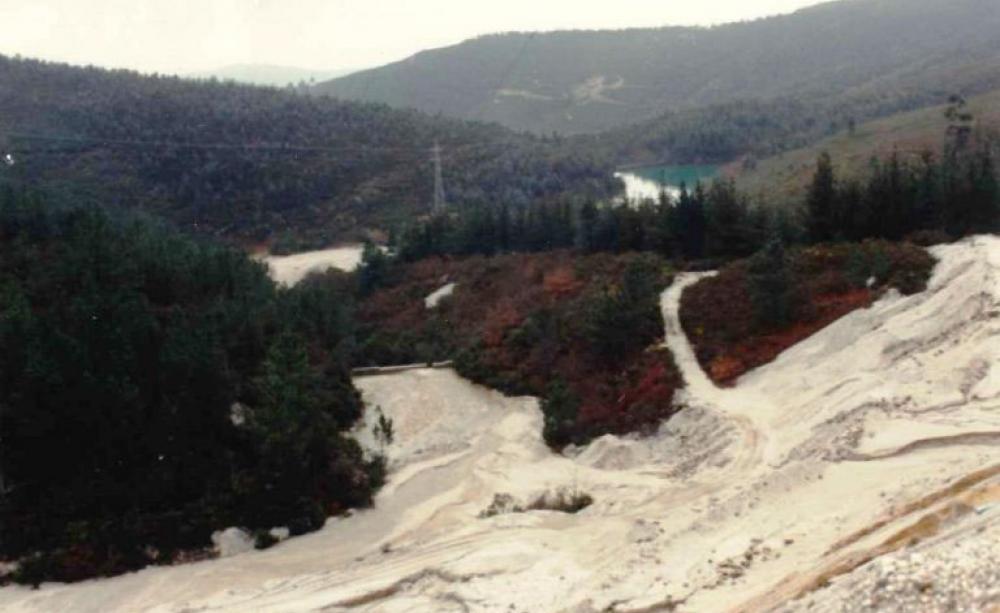 Over 230 civil society organisations, community platforms and academics are urging the European Commission to reassess its plans for sourcing the raw materials it claims Europe will need to realise energy, industrial and military transitions.

The Commission’s plans risk destroying climate-critical ecosystems and sowing social conflict in Europe and in the Global South, authors of a collective letter that has received global support have warned.

The letter comes in response to the Commission’s  forth September announcement of a new Raw Materials Action plan, which sets out how to meet Europe’s growing demand for ‘critical’ raw materials, such as lithium and cobalt, used in renewables and other strategic industries.

While the Commission speaks of its plans in terms of sustainability and a  green recovery, the letter raises serious concerns that Europe’s current plans for sourcing critical minerals and metals will be far from sustainable.

Instead, the authors argue, plans to intensify resource extraction to meet growing demand, if realised, will place communities, biodiversity and even climate action at risk.

Guadalupe Rodriguez, who works on forest and extractive issues for Spanish NGO Salva La Selva, said: “The European Commission’s plans are encouraging mining projects in both the Global South and in European countries like Portugal and Spain, which we could call the ‘South of the North’.”

“In these places mining is causing ecological devastation, while new mining proposals are full of irregularities, lack transparency and are faced with growing resistance from local citizens, which is being ignored.

“Far from achieving a ‘green transition’, the Commission’s current plans effectively push for business as usual in line with European interests, at the cost of communities and the Earth.”

These numbers are set to increase in a global, market-led rush for so-called critical minerals and metals. The authors of the study conclude that, if this boom goes unchecked, “new threats to biodiversity (from mining) may surpass those averted by climate change mitigation.”

Hal Rhoades, northern European coordinator of the Yes to Life, No to Mining Network, said: “We cannot mine our way out of the climate crisis.”

“To display true climate leadership, the EC needs to establish and put in place policies for a low-energy, low-material transition in Europe, with a far greater focus on demand reduction and recycling. It also needs to contribute a fair share of support to Global South nations to redress the relentless, centuries-long extraction of wealth from the South to Europe.”

By refusing to consider options for de-growing Europe’s material consumption and alternative means of measuring wellbeing and progress other than GDP, the authors argue that the European Commission’s latest action plan represents business as usual and a threat to ambitious climate action.

While the European Commission’s new Action Plan does mention the importance of recycling and a circular economy, the authors of the open letter challenge the fundamental logic of economic growth that underlies the plans and policies.

They lay out a series of alternative recommendations to the Commission which could help put Europe on course for a truly just, green and sustainable future, including:

Speaking to these recommendations, Meadhbh Bolger, resource justice and new economies campaigner for Friends of the Earth Europe, said:  “Europe’s desperate plunder for more raw materials must stop. We need a truly just and equitable transformation to a 100 percent renewable energy future and an economy within environmental limits. This means rich countries must reduce our consumption of resources, respect communities’ right to say no to mining, and end exploitation.”

Marianne Brooker is The Ecologist’s content editor. This article is based on a press release from Yes to Life, No to Mining.