The Federal Security Service (FSB) took control over the creation of the new registry of indigenous peoples of the Russian Arctic, Siberia and the Far East

Posted on September 10, 2020 by Viktor Sulyandziga 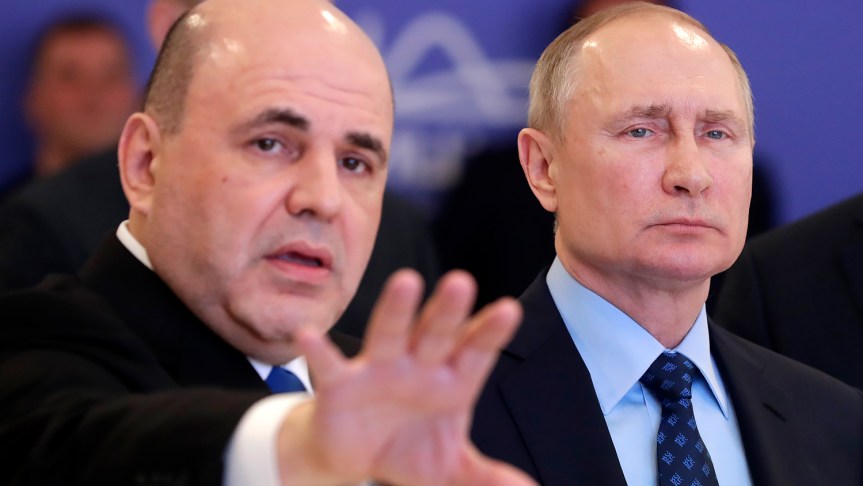 Compilation and maintenance of the list of small-numbered indigenous peoples of the Russian Federation became another function of the governmental system of monitoring in the sphere of interethnic and interreligious relations and early conflict prevention to be operated by FADN (Federal Agency of Ethnic Affairs). An appropriate ruling was signed by the Russian Prime Minister, Mikhail Mishustin.

The system of monitoring of the interethnic sphere was launched at the end of 2016. By the end of 2017, it was implemented in all regions of the Russian Federation. At the same time, the Government approved the goals and objectives of the monitoring system in the sphere of interethnic relations.

These amendments concluded the many years of work aimed at creating united registry of the small-numbered indigenous peoples of Russia, which was handed over to the Federal Agency of Ethnic Affairs last June.

The authors of this governmental ruling assume that the registry will resolve one of the main problems of indigenous peoples by simplifying their access to the natural resources they traditionally use. They would also not have to collect and submit documents every year because the list will contain all relevant information.

This will be the first example of compilation and maintenance of a nationwide list of the small-numbered indigenous peoples in Russian history. Historically such registers existed locally in some regions only.

It should be noted that the development of monitoring the sphere of interethnic and interreligious relations was started in 2015. In February 2016, the President of Russia instructed the FSB (Federal Security Service), General Prosecutor’s Office, Ministry of Justice, Ministry of Telecom and Mass Communications, Roskomnadzor, and FADN (Federal Agency of Ethnic Affairs), with other Federal Government stakeholders, to submit their proposals on the organization of information threats’ monitoring on the Internet.

According to the Federal Agency of Ethnic Affairs, the national system of monitoring the inter-ethnic and inter-religious relations and early prevention of the conflict situations created by FADN is designed primarily to identify illegal online activities. All regions of the Russian Federation are connected to the system; 48 of them had their municipal units connected to it, which, according to FADN, enables the maximum use of artificial intelligence.

Among the system users are the Administration of the Russian President, the institute of President’s Representatives in Federal Districts, the Russian Ministry of Internal Affairs, the National Antiterrorism Committee, the Russian Ministry of Defense. The system’s database includes over 25 mln. entries. It has information on 90 thousand media, 220 thousand NGOs, 3.2 thousand Cossack organizations, 2.1 thousand communities of the small-numbered indigenous peoples (data as of 2018).

It should also be noted that no such indigenous peoples’ registries exist in international practice. The only similar local population registry was created in the Xinjiang Uyghur Autonomous Region of the People’s Republic of China (earlier Eastern Turkistan) populated by the Uyghurs, a Turkic-speaking people belonging to the Sunni branch of Islam.