The dirty secret behind your ‘green’ electric car

Posted on September 8, 2020 by Viktor Sulyandziga 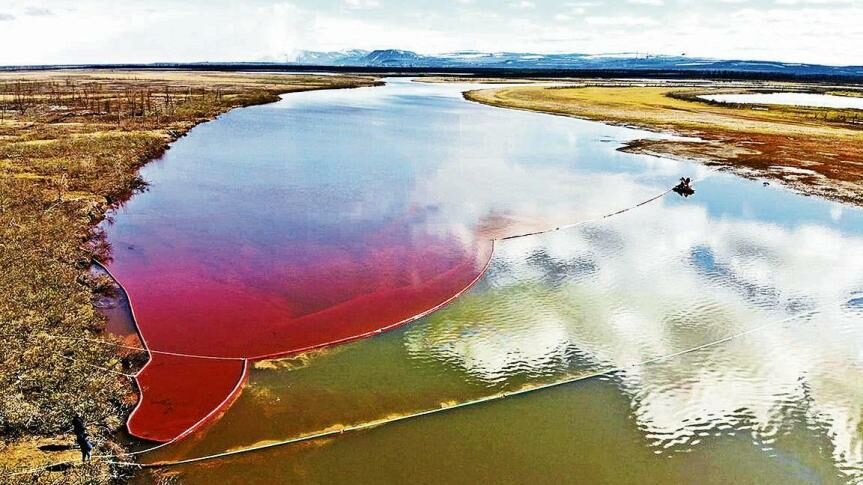 The automotive industry is driving growing demand for nickel, critical for batteries, despite the pollution that production can cause.

“We are respectfully requesting that you DO NOT BUY nickel, copper and other products from the Russian mining company Nornickel,” they told the billionaire boss of the electric carmaker.

Citing the huge diesel spill from a Nornickel plant that turned Siberian rivers crimson this summer, they alleged that the world’s leading high-grade nickel producer was “a global leader in environmental pollution” and urged Tesla to rule out buying from the miner until it cleaned up its act.

The letter came in response to a striking plea that Mr Musk had made to mining companies weeks earlier. “Wherever you are in the world, please mine more nickel,” he said. “Tesla will give you a giant contract for a long period of time if you mine nickel efficiently and in an environmentally sensitive way.”

While concerns over child labour and corruption in mining cobalt for electric vehicle batteries are well-documented, Mr Musk’s comments have focused attention on the less-scrutinised market for nickel. The metal is every bit as critical for batteries — and presents its own concerns for ethically minded electric vehicle buyers.

Nickel is used in most lithium-ion batteries; it helps to provide higher energy density and to improve storage capacity. Today, batteries account for only about 7 per cent, or 150,000 tonnes a year, of global nickel demand, according to Wood Mackenzie; most nickel is still used to make stainless steel. However, the energy and mining consultancy expects battery demand to increase to 650,000 tonnes by 2030, helping to drive total nickel demand to 3.2 million tonnes a year, from 2.3 million tonnes at present.

Andrew Mitchell, head of nickel research at Wood Mackenzie, argues that the market is in fact oversupplied now and he does not “see a particular squeeze on the availability of materials” to meet growing demand. However, “if you then start to want to look at the ESG [ethical, social and governance] issues around your nickel, then that might start to pose you problems”.

Nornickel could increase its production of battery-grade nickel in Russia substantially, but doing so would depend on it first securing long-term contracts with customers.

As for Nornickel’s own environmental record, Andrey Bougrov, head of environmental protection at the miner — which is facing a $2 billion fine over the diesel spill — said that the clean-up campaign was “in full swing”. He insisted that the company was “committed to environmentally sensitive production of metals”, was investing large sums in reducing hazardous emissions, but was “dealing with factories built in the Soviet times when architects largely ignored environmental aspects of the production”.

For environmental groups, it is paramount that such concerns are addressed. “The clean energy transition cannot be underpinned by dirty mining. It’s sort of its Achilles’ heel,” Payal Sampat, mining programme director at Earthworks, said.